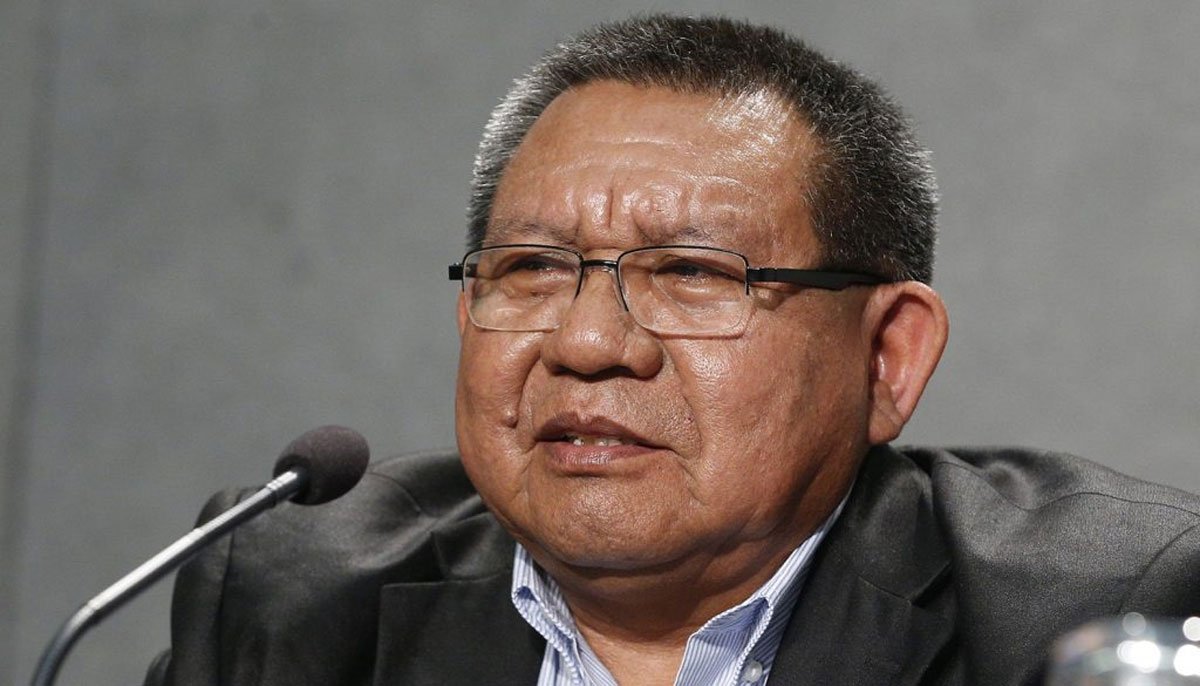 Father Justino Sarmento Rezende, one of the few indigenous priests participating in this month’s Synod of Bishops on the Amazon, has weighed in on the issue of celibacy, saying it is a virtue everyone can live, but refrained from offering an opinion on the issue of married priests in the Amazon.

Asked during an Oct. 17 press conference his thoughts on comments made by Bishop Emeritus Erwin Kräutler of Xingu, Brazil that implied the priest shortage in the Amazon, and specifically indigenous communities, is in part because indigenous people have difficulty understanding celibacy, Sarmento Rezende shot down the notion, saying celibacy is “a gift from God” that anyone can live, albeit with effort.