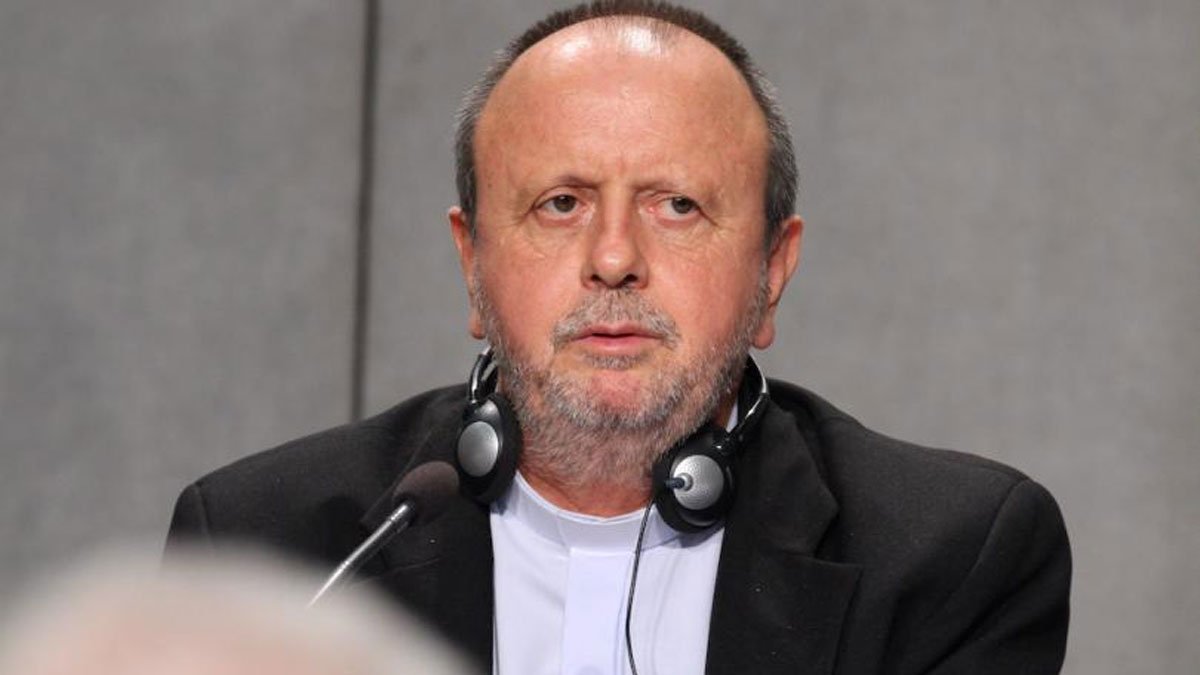 The Register has learned that organizations belonging to REPAM, which has held the primary role in organizing the synod’s proceedings, have received millions of dollars in grants from the U.S. foundation.

A missionary council for indigenous peoples run by the Brazilian bishops’ conference has received almost $2 million from the pro-abortion Ford Foundation since 2006, a Brazilian journalist has revealed.

Bernardo Küster, who publishes largely through YouTube and on the website OsLeigos.com, said two other organizations participating in the synod have also received funding from the foundation, which has actively lobbied for abortion rights and gender ideology.

All are members of the Pan-Amazon Ecclesial Network (REPAM), an organization set up by the bishops’ conference of Latin America (CELAM) and Caritas, which has played the leading role in organizing the Amazon Synod that runs until Oct. 27.