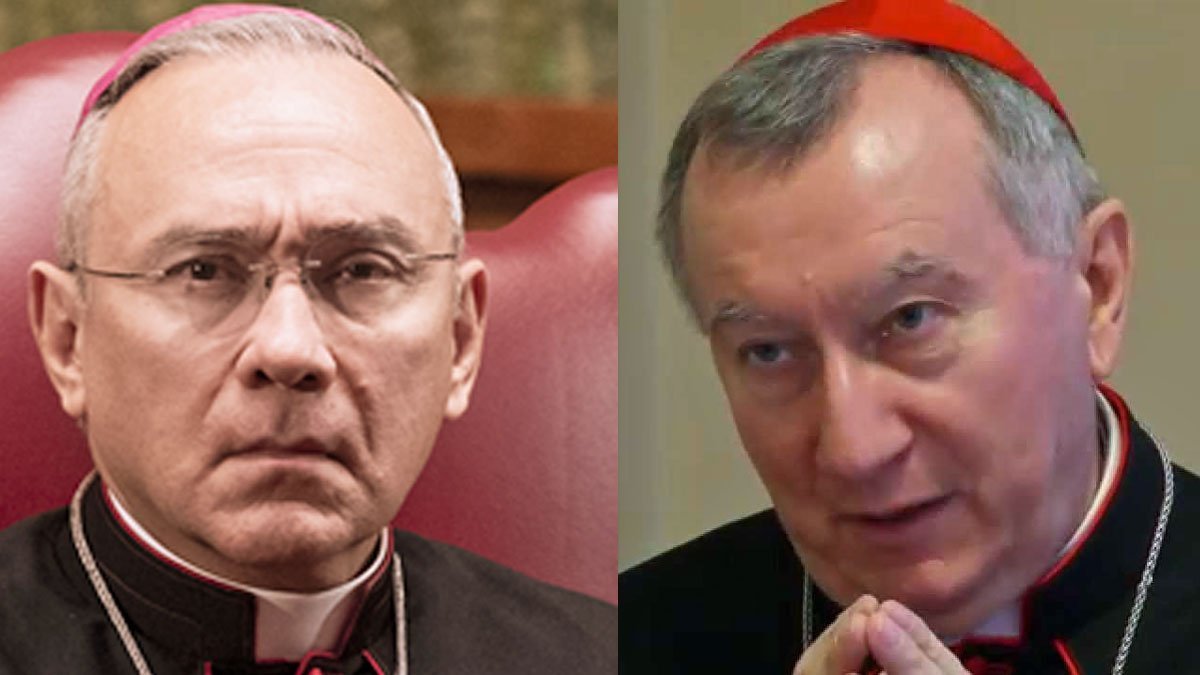 Newly leaked documents reveal the scope and magnitude of the financial scandal engulfing the Vatican, implicating both Cdl. Pietro Parolin, Secretariat of State, and his deputy, Abp. Edgar Peña Parra, considered, respectively, the second- and third-most powerful men in Rome.

Documents obtained by Italian journal L’Espresso offer more details into the Oct. 1 Vatican raid of the Secretariat of State and the Financial Intelligence Authority seeking information about the alleged misappropriation of hundreds of millions of dollars taken from Peter’s Pence, the pope’s charitable fund for the poor.

The newly obtained documents include the complaints filed by the Institute of Religious Works (the Vatican Bank), as well as files on the London real estate transaction at the heart of the scandal, and the 16-page search decree from the Vatican prosecutor’s office.