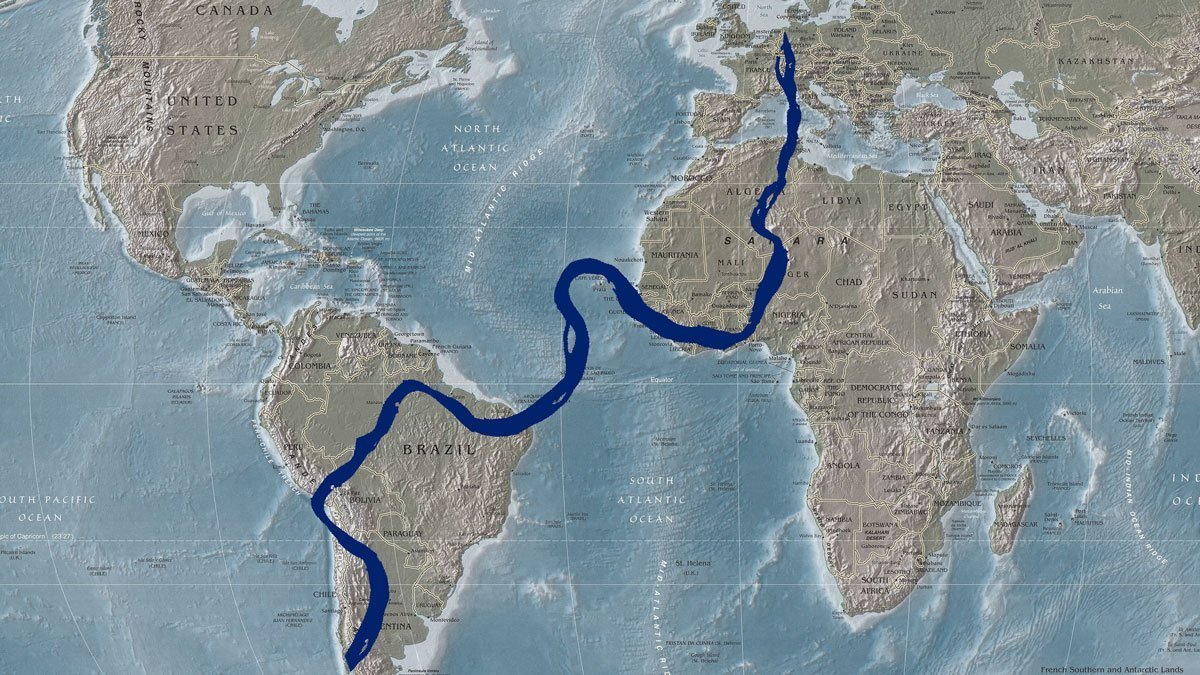 The pope’s silly synod is an attempt by German heretics to turn the Church into an annex of the UN.

Pope Francis spent a brief period of his Jesuit formation in Germany. He was sent there to get a doctorate in theology, but, finding the work tedious and feeling homesick, he returned to Buenos Aires. He once told a fellow Jesuit that studying “fundamental theology” is “boring” — a bizarre attitude for a churchman that explains his intellectually slipshod pronouncements.

Not that Francis doesn’t revere German theologians. He does, exceedingly so, particularly heretical ones. During the conclave that elected him, he stayed in a room across from Walter Kasper, the German cardinal famous for his project to liberalize and Protestantize the Church from top to bottom. Jorge Bergoglio said Kasper handed him his book on mercy — an absurdly heretical tract about how the Church needs to adopt the world’s version of morality on LGBT issues and the like. Bergoglio said Kasper’s book provided him with some delightful reading before he fell asleep. Shortly after he became pope, he singled out Kasper as one of his “favorite” theologians.