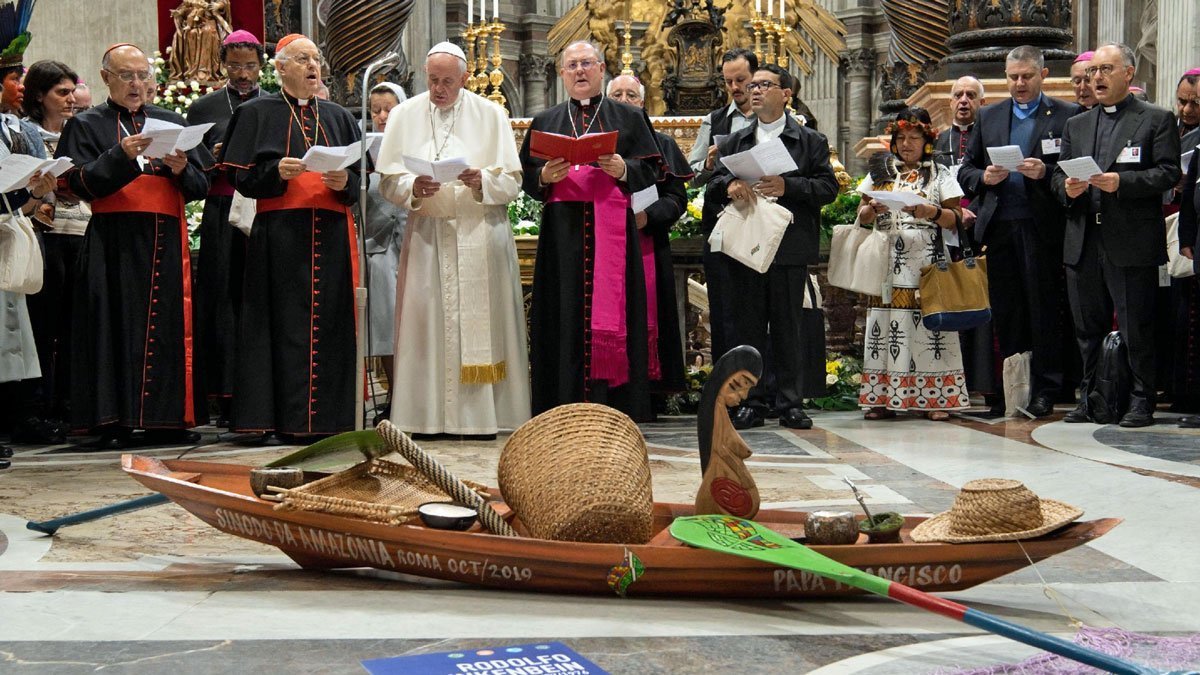 Priestly celibacy, the role of women, and Scalfari’s latest claims: this has been an intense week at the Vatican

The working sessions at the synod assembly broke for lunch on Friday morning, with Synod Fathers still in the small groups into which they split the previous day.

It is in these groups that a lot of the “real work” gets done. Participants share ideas and stories in a more intimate and less formal setting. They speak with one another directly, and in languages in which they have faculty. Anyone who has ever been to an academic conference or a professional workshop knows that the two most productive venues are the “breakout” session rooms and the bar (though not necessarily in that order). The Special Assembly of the Synod of Bishops for the Amazon Region is not an academic conference, but it is a lot more similar to one than it is to a parliament or an estates general.