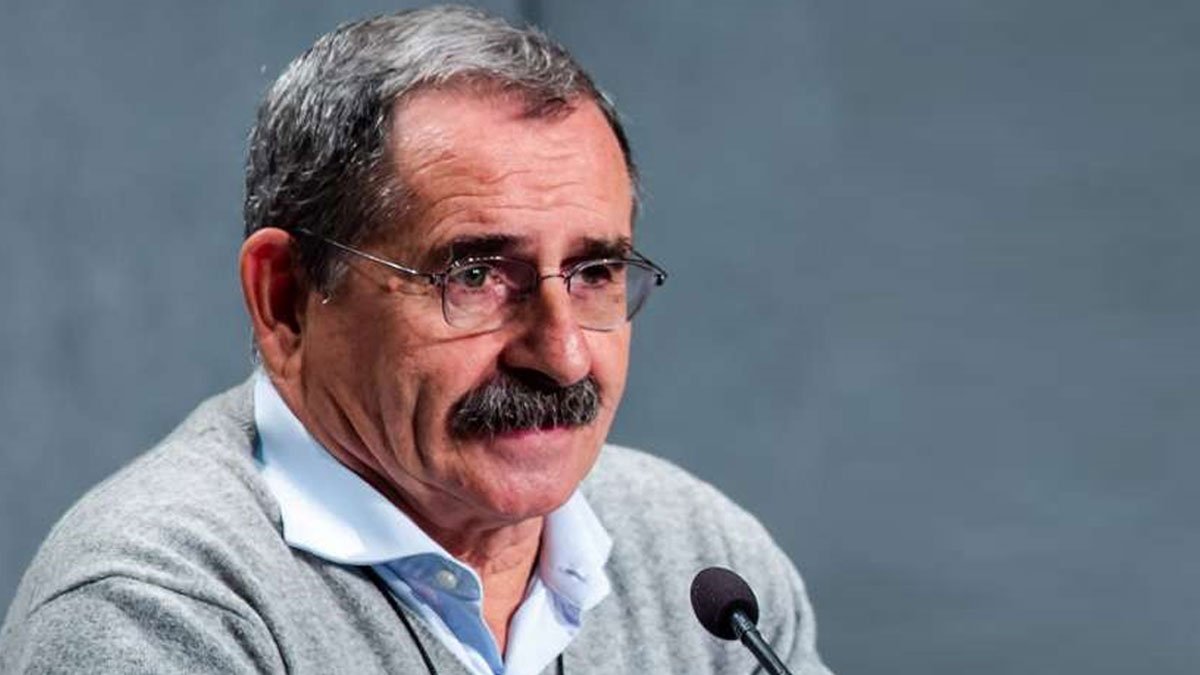 A bishop participating in the Vatican’s Amazon Synod said Saturday he would ordain women in his communities as deacons if the idea is recommended by the synod and permitted by Pope Francis.

Bishop Dom Adriano Ciocca Vasino of the prelature of São Félix, Brazil said Oct. 12, there are women in his community who are already trained in theology, and “they know that if this synod, with the [permission] of the pope, opens up the possibility of the diaconate for women… I will ordain them.”

Ciocca spoke at a press briefing which took place during the Vatican’s Synod of Bishops on the Pan-Amazonian Region, an Oct. 6-27 meeting on the Church’s life and ministry in the region.

The bishop described to journalists a model of formation he uses in the prelature of São Félix, with a theology school open to both men and women.