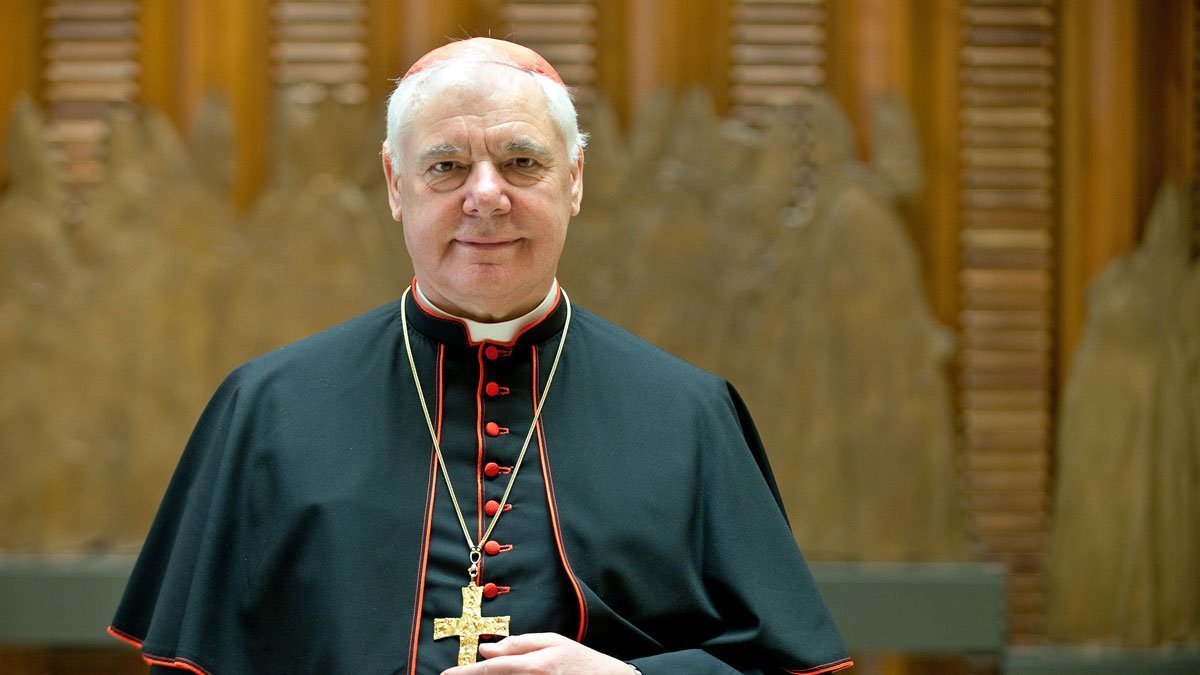 A German cardinal asserted in a recent interview that not even the pope nor “a majority of bishops” can change dogmas of the faith or divine law to suit their own preferences.

When asked about the Synod’s discussion of the possibility of opening the priesthood to “viri probati”, elderly married men of proven faithfulness, the former prefect of the Congregation of the Doctrine of the Faith (CDF) said it was a “mistake.”