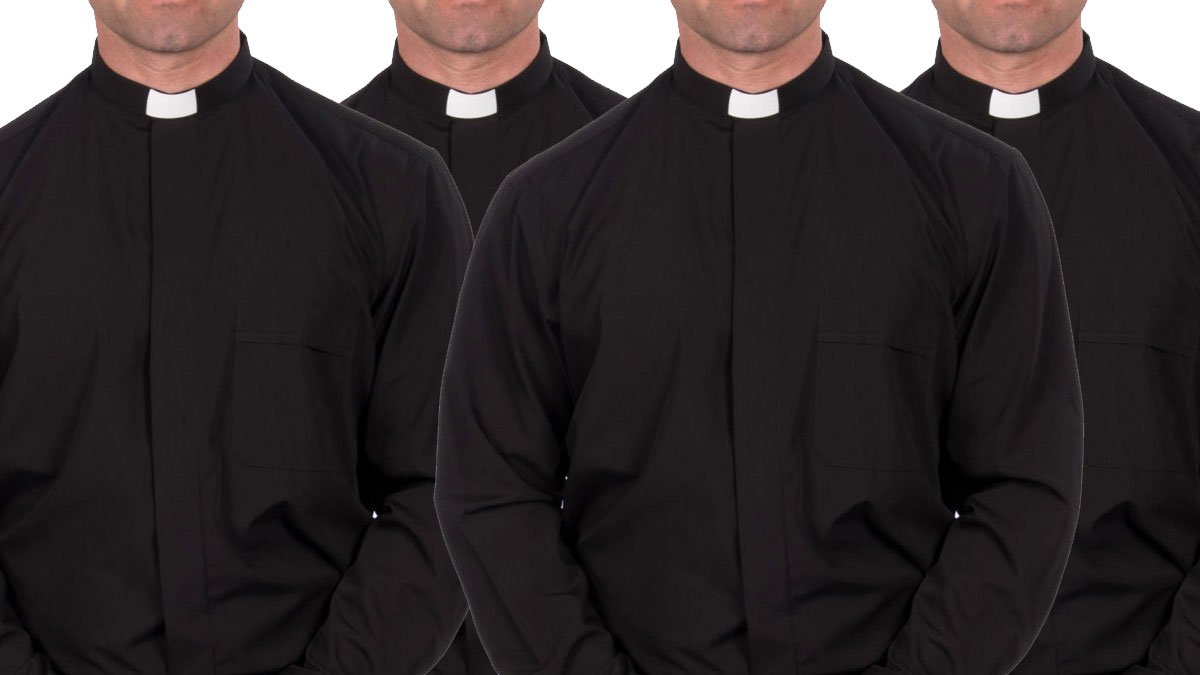 Four priests from the New York Roman Catholic Archdiocese have been placed on administrative leave following allegations of abuse of minors reaching back decades.

The newspaper Catholic New York reported this week that the prelates’ ministries are temporarily restricted.

In a letter sent to members of three different parishes, Cardinal Timothy Dolan, the spiritual head of the archdiocese, says the leave “is not a punishment,” and that the men are presumed innocent pending the outcome of an independent investigation.