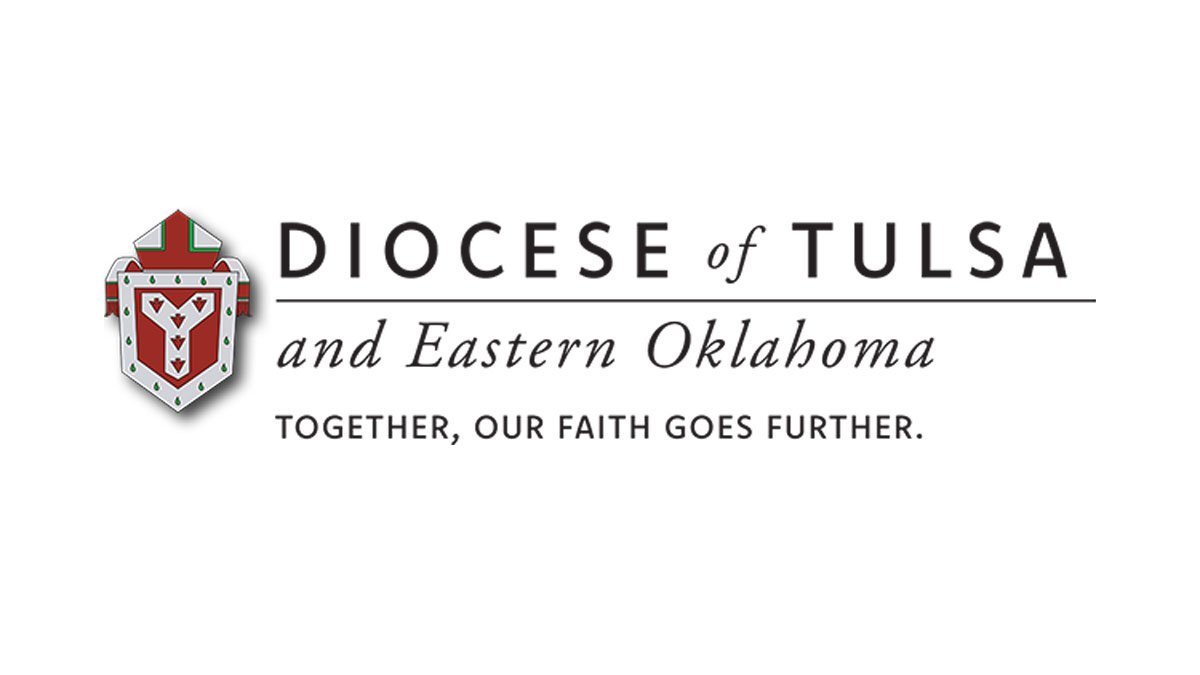 The Roman Catholic Diocese of Tulsa and Eastern Oklahoma has released the findings of an internal audit that found 11 Catholic clerics had been “credibly accused of sexual abuse against a minor” since the diocese began in 1973.

The report revealed that seven of the 11 named individuals are known to be deceased. Konderla noted no current priest or deacon in public ministry has been accused of sexual misconduct with a minor.