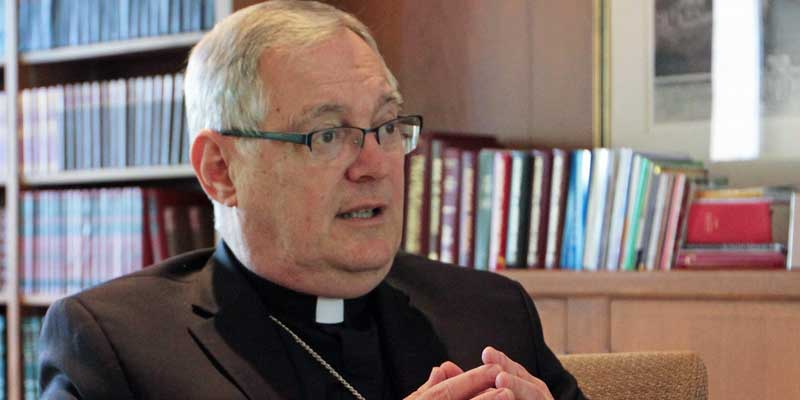 A former altar boy accusing a long-dead parish priest of sexually abusing him is bringing the first litigation under a new state law expanding the statute of limitations for similar sexual misconduct cases.

The Rev. Philip Magaldi has been dead for more than a decade, but the lawyer for his accuser says the Diocese of Providence and its hierarchy can be held accountable as perpetrators of the alleged abuse.

Providence lawyer Timothy J. Conlon, who has represented dozens of victims of clergy abuse, likened the diocese and the bishops to accessories in a crime. The 200-plus-page lawsuit filed in Providence Superior Court this week lays out the argument that the diocese had a system to cover up and shield clergy who abuse children.

Read more at the Boston Globe