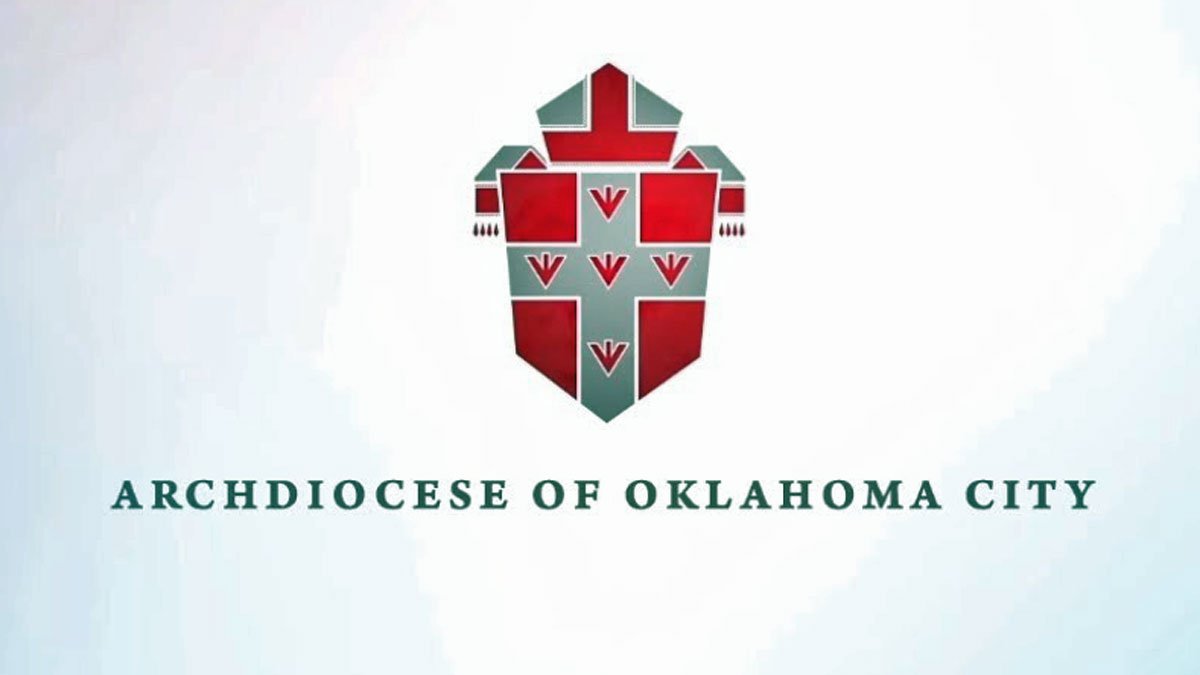 In August of 2018, the Archdiocese of Oklahoma City received a letter from a former resident of Oklahoma, who reported being abused by a priest in the 1980s. After receiving the letter, the archdiocese ordered a full review of the priest’s history.

Days later, Archbishop Paul Coakley announced the Catholic Archdiocese of Oklahoma City was planning to review and report all past allegations of child sexual abuse by priests.

“This is a very dark moment in the history of our beautiful, but wounded, Catholic Church. We are called to prayer and penance for the purification of the Church and our bishops and priests must set the example. It calls for a renewed commitment to vigilance, transparency and accountability from our shepherds and indeed for the whole Church,” the Most Rev. Paul S. Coakley, Archbishop of Oklahoma City, said in 2018. “An internal and independent review of previous allegations is a good place to start. No matter how painful this process may become, I am committed to reviewing and sharing the specifics of these cases.”