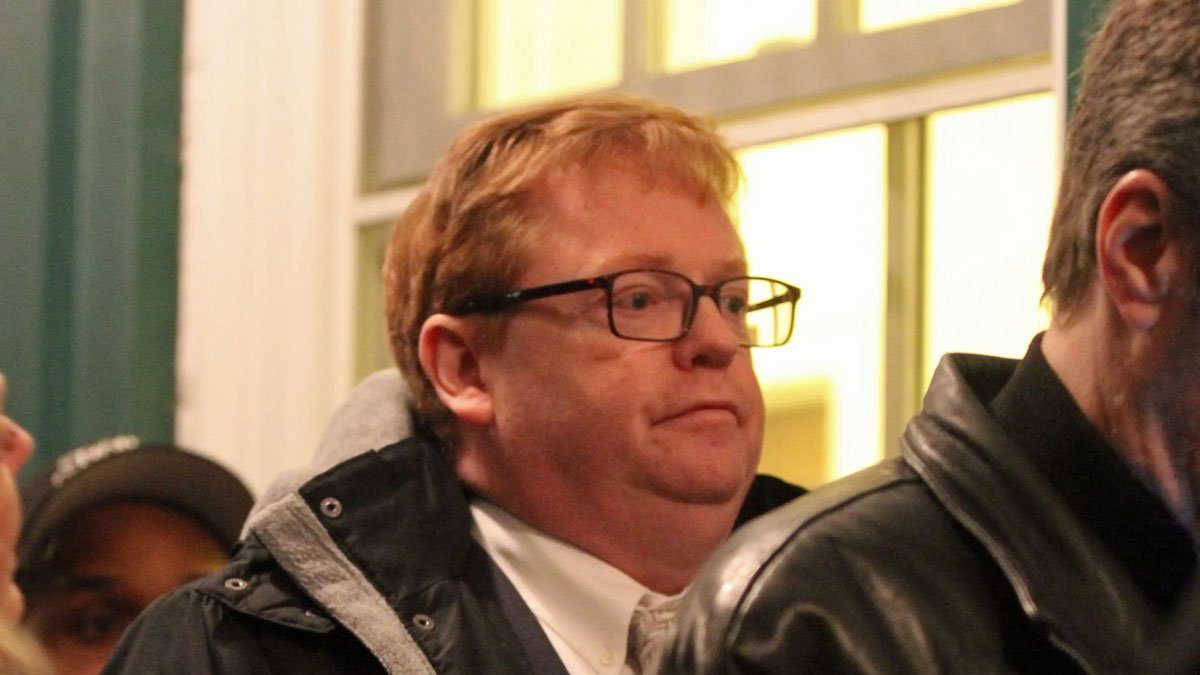 A priest of the Archdiocese of New York has been cleared of accusations of sexual abuse after the judge dismissed the case at the request of District Attorney’s office.

“We were pleased today to learn that the charges against Father Thomas Kreiser have been dismissed,” said a statement from the Archdiocese of New York on Sept. 24. “Father Kreiser has steadfastly maintained his innocence, and it is good to see justice has been done.”

Fr. Kreiser had served as a priest in Bronxville, a village near Manhattan, until he was accused of sexually abusing a 10-year-old girl in October, 2018. Kreiser was indicted in March, 2019. He was facing three felony counts of first-degree sexual abuse as well as three misdemeanor counts of endangering the welfare of a child. The archdiocese suspended him from public ministry while the case was being considered.

Archdiocesan spokesman Joseph Zwilling said that Fr. Thomas Kreiser will meet soon with the archdiocese to determine his return to ministry and future assignment.