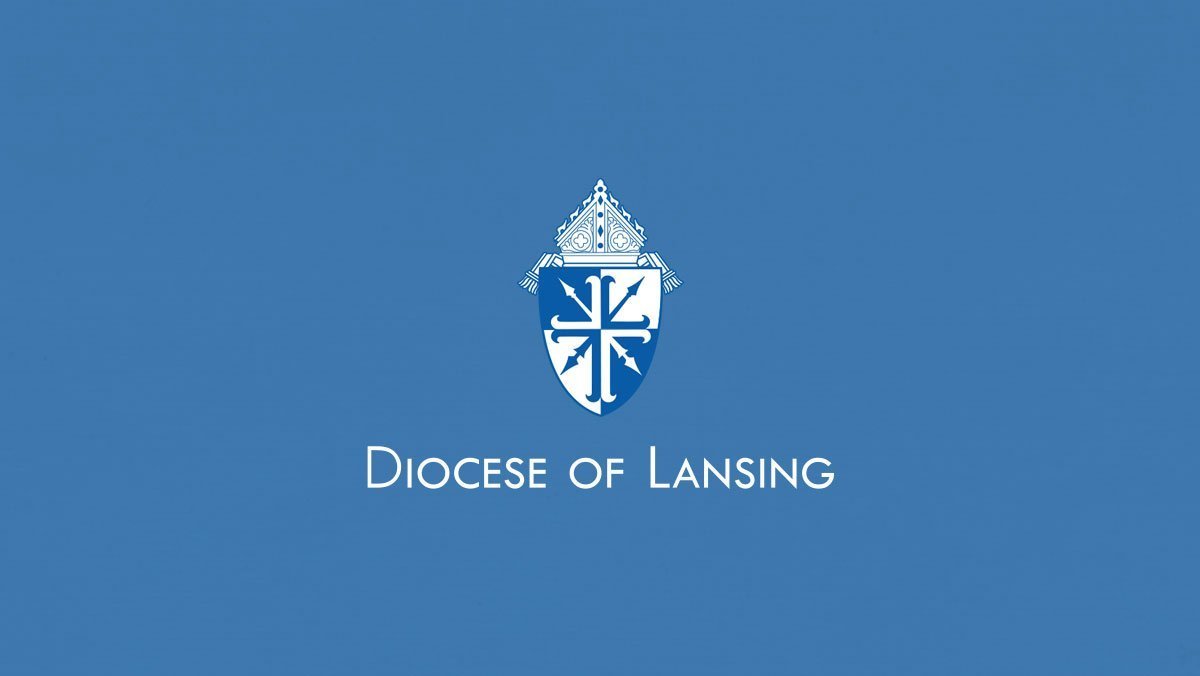 The Catholic Diocese of Lansing has released the names of priests accused of sexually abusing minors.

Bishop Earl Boyea commented on the list during a press conference on September 27.

On Friday, Sept. 27, Bishop Earl Boyea published the names of priests who are credibly accused of abusing a minor since the foundation of the Diocese in 1937.

“We’re not going to move past everything until our house is cleaned, until we are no longer hiding anything under a bushel basket, that we bring everything to the light.

According to the report, 2.8 percent of those 1,654 priests that have been through the Diocese since 1937 have been subject to a credible allegation of sexual abuse.

The release comes in the middle of an external audit paid for by the Diocese and an investigation by the Attorney General’s office.