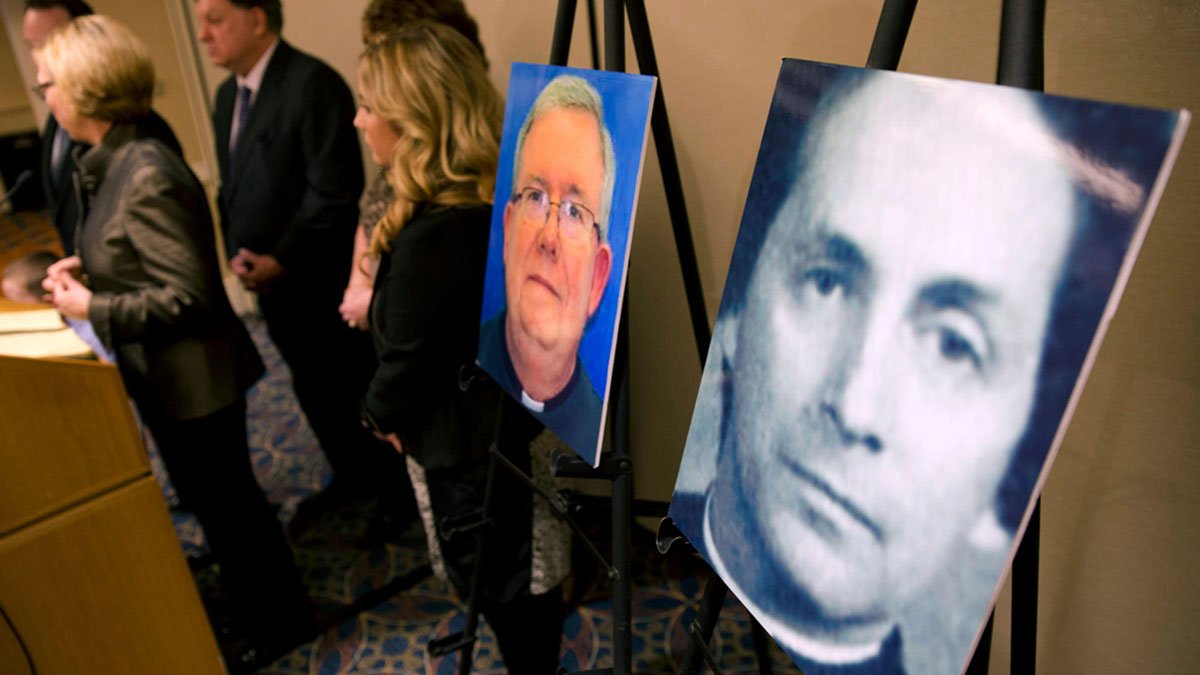 Federal prosecutors filed their first charges Thursday in a sweeping investigation of child sexual abuse by clerics in Pennsylvania, accusing a former Catholic priest of lying to the FBI about whether he knew an accuser and his family.

Robert Brennan, 81, was arrested in Maryland and was expected to be arraigned Thursday afternoon in Philadelphia, authorities said.

Brennan told FBI agents in April that he did not know accuser Sean McIlmail from his years at a northeast Philadelphia parish from 1993 to 2004, according to the indictment.

Brennan was indicted on related state sexual assault charges in 2013, but the case was dropped when McIlmail died of a drug overdose before trial.

His family has settled a lawsuit against the Archdiocese of Philadelphia for an undisclosed sum.

A former lawyer for Brennan did not return calls seeking comment.