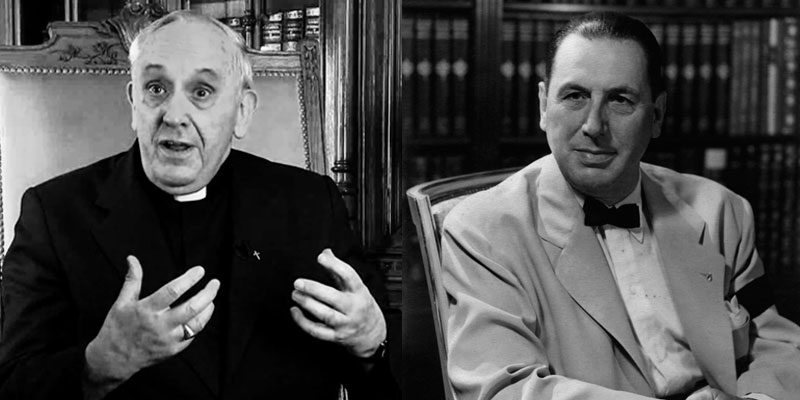 I am still in Buenos Aires collecting stories about Jorge Bergoglio. Some of them are real doozies; others are too sketchy and explosive to repeat.

One persistent and widespread story about Bergoglio is that he used bailing out bad priests as a form of leverage over them.

“Bergoglio would call up those investigating, say, a pederast priest and tell them to back off,” a Buenos Aires Church insider told me. “He then would inform the offending priest of his intervention and then use that to extract total obedience from him.” Many such priests were in Bergoglio’s debt.

Some have wondered why as pope Bergoglio has surrounded himself with so many crooks, creeps, and degenerates. But that is no mystery to Argentine Catholics. “He did the same as archbishop,” says one. “He uses their secrets to control them.” It was this nasty management tactic that led Bergoglio into an alliance with Theodore McCarrick and countless other abusers.

Argentine Catholics describe Bergoglio as an ecclesiastical Peron — a ruthless, socialism-addled chameleon willing to tell any lie and try any low tactic to preserve power.