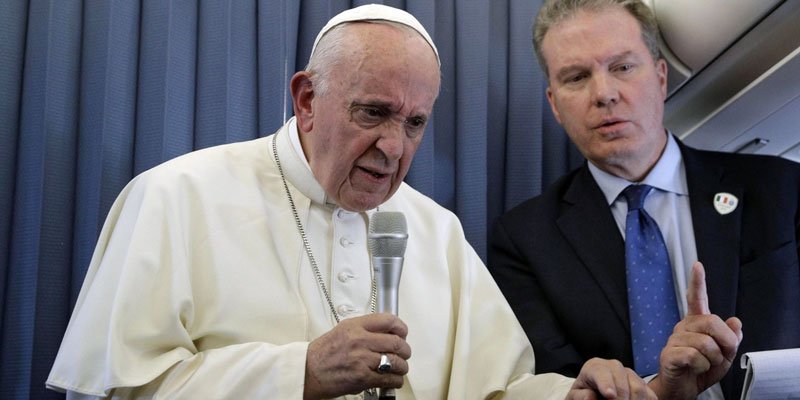 One year ago today, Pope Francis was asked by a reporter to respond to the recently released testimony of Archbishop Carlo Viganò which implicated him and other top Church prelates in the cover-up of the Theodore McCarrick scandal. When asked whether Viganò had informed him in 2013 about McCarrick’s sexual misconduct, and if it was true Benedict XVI had previously imposed sanctions on the former cardinal, the Pope with his now infamous statement:

“I will not say a single word on this.”

Pope Francis’ supporters subsequently responded with a blast of vitriol and calumny in their attempts to discredit Archbishop Viganò.  But with each passing revelation over the past year, Viganò has been vindicated while his critics have been discredited, time and time again.  At last count, there are no fewer than 13 occasions in which Archbishop Viganò has been vindicated:

276 days after he initially appeared to take a ‘vow of silence’, Pope Francis finally responded to the McCarrick scandal stating:

“about McCarrick I knew nothing, obviously—nothing, nothing.”

As Phil Lawler pointed-out in his analysis of the situation, “a lapse of memory is a perilously weak foundation for a pope’s authority.”