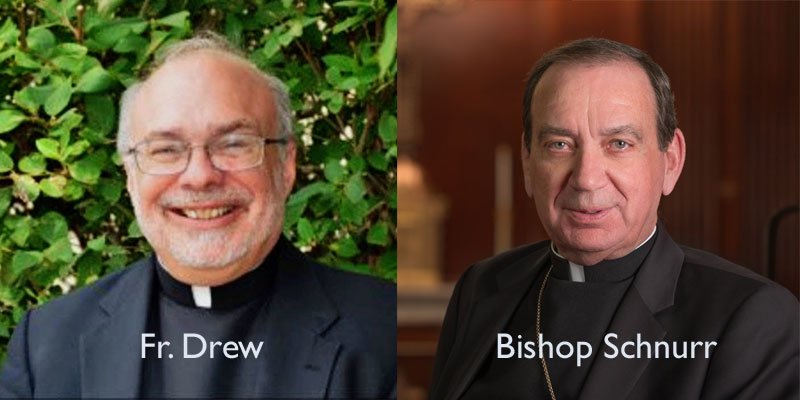 A Cincinnati news station is reporting on the contents of a letter, sent to Archbishop Dennis Schnurr and Auxiliary Bishop Joseph Binzer in August 2018, accusing them of ignoring “red flags” related to a priest now indicted on nine counts of rape.

“What are we to do with these ‘red flags’ about Father [Geoff] Drew?” the parishioner wrote, addressing auxiliary Bishop Binzer.

“They were brought to your attention on many occasions and your response was to place Father Drew in a parish with the largest Catholic grade school in the state! I can’t be the only one to see the irony in this.”

Father Geoff Drew was arrested Aug. 19 on allegations dating back 20 years, which concern Drew’s time as music minister at St. Jude parish, prior to his ordination as a priest. The accusations concern abuse said to have taken place over two years, when the reported victim was 10 and 11 years old. If convicted, the priest could face life in prison.

The priest entered a “not guilty” plea at his Aug. 21 arraignment.