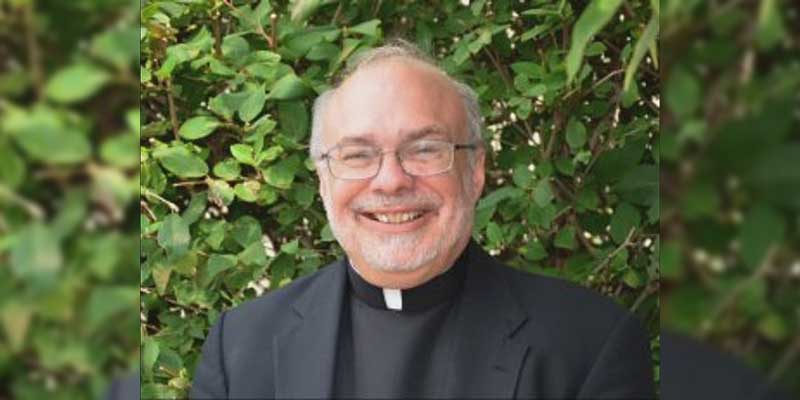 Cincinnati priest removed from ministry last month for grooming behavior has been indicted on nine counts of raping an altar server.

Fr. Geoff Drew was arrested Aug. 19 on allegations dating back 20 years, which concern Drew’s time as music minister at a local parish, prior to his ordination as a priest. The accusations concern abuse said to have taken place over two years, when the reported victim was 10 and 11 years old. If convicted, the priest could face life in prison.

Drew was removed from ministry last month, after allegations surfaced that he had sent a series of inappropriate text messages to a 17-year-old boy. A history of similar allegations against Drew was then confirmed by the archdiocese.

In a statement released Aug. 19, the Archdiocese of Cincinnati acknowledged the charges and urged anyone with information concerning the allegations to contact local law enforcement.

“Today, the Archdiocese of Cincinnati learned that a Hamilton County Grand Jury returned a nine-count indictment against Fr. Geoff Drew stemming from alleged crimes during his time at St. Jude Parish,” the statement said.

“We have fully cooperated with this investigation and will continue to do so.The protection of young people is of paramount importance and can never be compromised. We urge anyone who has any information regarding the accusations against Fr. Geoff Drew to please report it to Cincinnati Police.”