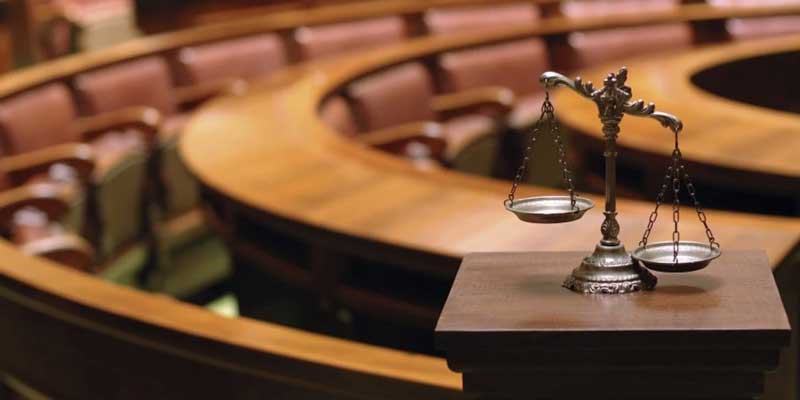 In spite of last summer’s Grand Jury Report and the existence of compensation funds in each Pennsylvania diocese, survivors of sexual abuse remain frustrated by an archaic statute of limitations that prohibits them from seeking justice in civil court.

However, the Superior Court has ruled that a sexual abuse case from the 1970’s may move forward.  The  key component in the Superior Court’s ruling concerned a new count of conspiracy and fraud on the part of the abuser’s superiors.

The Superior Court on Wednesday denied a petition by the Diocese of Altoona-Johnstown seeking to have the full court review the decision to allow Renee Rice to proceed with her lawsuit against the diocese. Rice claims she was sexually abused as a child in the 1970s and 1980s by Father Charles F. Bodziak.

The Rice lawsuit, instead of focusing on the predator priest, charges the Diocese of Altoona-Johnstown with conspiracy, fraud and constructive fraud. The lawsuit claims the diocese committed conspiracy when it failed to protect her over its interests; and holds that the diocese had a fiduciary obligation to inform Rice (as a minor) and her parents of the priest’s predatory history and the diocese’s knowledge of it.

In some ways, the counts of conspiracy and fraud are easier to prove given the mountain of evidence provided in the Grand Jury Report on each diocese in the Keystone State.  This theory also avoids the defense’s argument concerning “scope of employment” when the lawsuit is focused on the priest abuser rather than the institution that aided and abetted him.

“It is a theory that should have had legs long ago in Pennsylvania,” she said. “In other words, it’s about time.”

Read more at The Legal Examiner