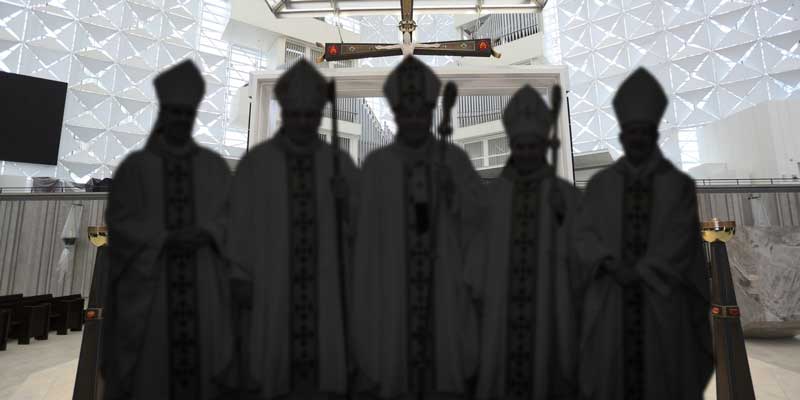 Douthat has a good piece this morning about how there are times when conspiracy theorists are actually closer to the truth than their critics. Here’s part of it:

And not only true of Epstein and his pals. As I’ve written before, when I was starting my career as a journalist I sometimes brushed up against people peddling a story about a network of predators in the Catholic hierarchy — not just pedophile priests, but a self-protecting cabal above them — that seemed like a classic case of the paranoid style, a wild overstatement of the scandal’s scope. I dismissed them then as conspiracy theorists, and indeed they had many of conspiracism’s vices — above all, a desire to believe that the scandal they were describing could be laid entirely at the door of their theological enemies, liberal or traditional.

But on many important points and important names, they were simply right.

Indeed they were. My own experience with that world, and that story, has made me far less likely to believe official stories. Let me add some context. Some of this is going to be familiar to many readers, but bears repeating in light of the Epstein drama.

In early 2002, shortly after the Boston trial of Father Geoghan blew open the Catholic sex scandal nationwide, I received a tip from a priest that Cardinal Ted McCarrick of DC had a history of sexually abusing seminarians. The priest said a group of prominent lay Catholics who knew this about him flew to Rome at their own expense, trying to prevent McCarrick from being named as Washington archbishop, which would have made him a cardinal. They met with an unnamed Vatican official to tell them what they knew about McCarrick, but it made no difference. McCarrick got his red hat.

Read the rest at the American Conservative