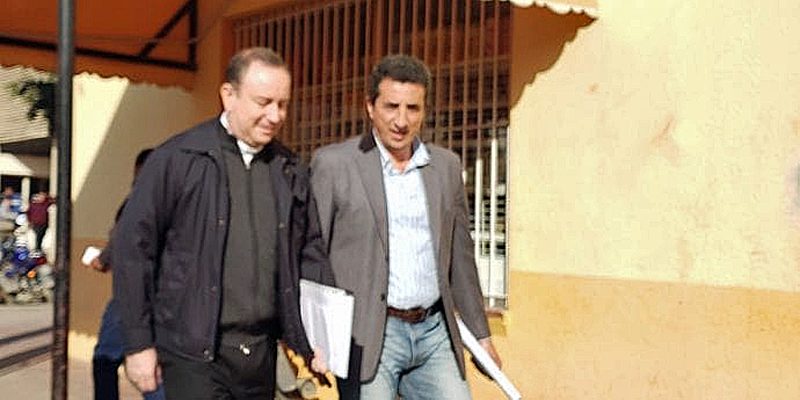 For some months now, the scandal surrounding Argentine Bishop Gustavo Zanchetta, a friend of Pope Francis brought by the pontiff to Rome and given a key position in the Vatican’s financial colossus just as abuse charges were exploding back home, has taken center stage in terms of Vatican news.

Few, however, are likely to have the perspective on the story as “Lucas,” the chosen pseudonym of a former seminarian who spent four years in the Diocese of Oran once led by Zanchetta, where the ex-seminarian now claims he was manipulated and pressured into covering up concerns about the bishop.

His scattered impressions of the experience were shared during the course of an exclusive interview with Crux:

Zanchetta, a man who boasted of his friendship with the pope, led Oran from 2013 until he left in 2017, alleging a hereditary health condition. He’s since been formally charged with “aggravated continuous sexual abuse” after allegations by two seminarians.

Lucas says that there’s at least one more seminarian who could come forward. Today, however, according to Lucas, he lives at the expense of the local church, has been seen driving the cathedral’s truck late at night, and went from poverty to being a homeowner overnight.