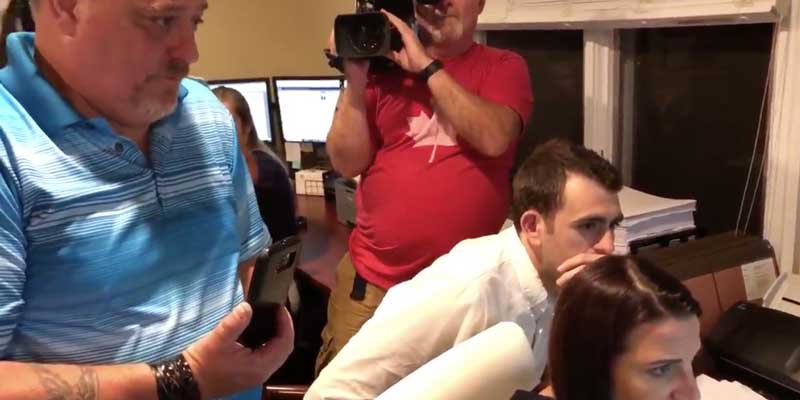 Victims of child sex abuse in New York who had been waiting decades to bring their cases to court finally had their chance on Wednesday.

Just minutes after midnight, more than 100 Child Victims Act lawsuits were filed in 11 of the state’s 62 counties, including dozens of suits in the city.

The majority of the defendants in the suits are listed as local Catholic dioceses. At least three cases are also being brought against the Boy Scouts of America.

One of the suits targeting the Archdiocese of New York and other Catholic services in the city details widespread sexual abuse of children at a Staten Island homeless shelter for decades beginning in the 1960s.