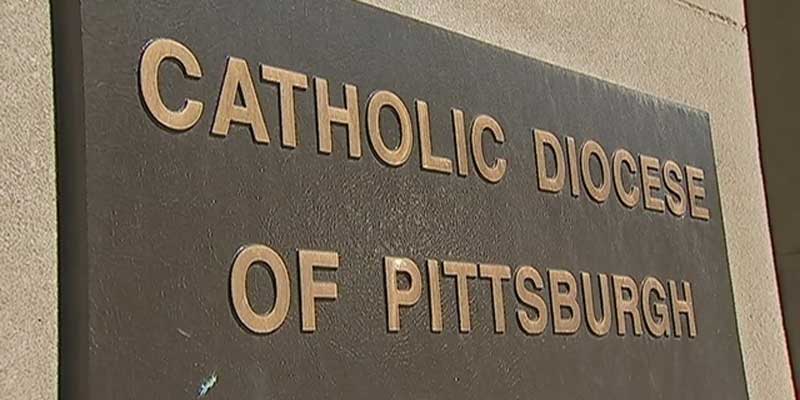 The Roman Catholic Diocese of Pittsburgh has received formal notice of more than 400 people who either have filed or may file claims for financial compensation for alleged sexual abuse by its clergy.

And early returns are in for claims that have already been filed. The diocese has so far paid about $4 million in total to 26 victims, or roughly $150,000 per person, according to the fund’s administrators.

Wednesday was the deadline for people who hadn’t previously reported abuse to the diocese to register formally with the Independent Reconciliation and Compensation Program, which the diocese launched in the wake of a 2018 grand jury report on sexual abuse by priests in the diocese over the past seven decades.

By midnight Wednesday, some 372 registrations had been filed, said Camille Biros, who is administering the fund along with Washington, D.C., attorney Kenneth Feinberg.

The 372 registrations, however, haven’t been reviewed yet for initial eligibility. They include some duplicate registrations, and they may also include allegations not covered by the compensation program, such as abuse by lay teachers or religious-order priests. The program only covers abuse by clergy (priests or deacons) who were ordained by the diocese.