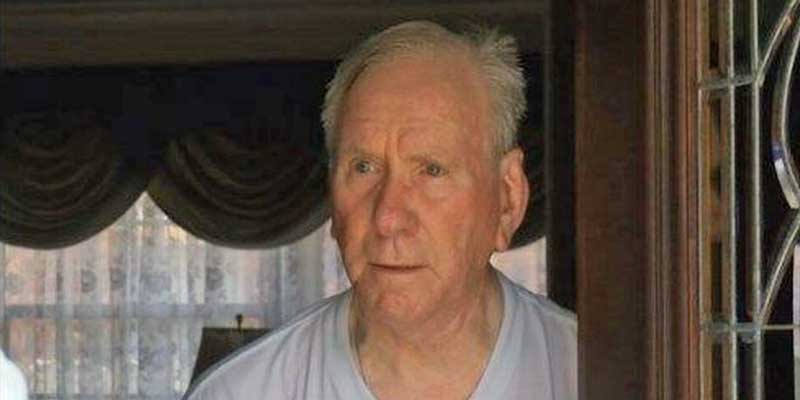 A former Roman Catholic deacon barred from the ministry in New Orleans because of sexual abuse allegations maintained access to schoolchildren and held leadership roles as recently as last year in the Knights of Columbus, despite promising three decades ago to avoid young boys “for the good of the Church,” according to records obtained by The Associated Press.

George Brignac, 84, was defrocked as a deacon in 1988 after a 7-year-old boy accused him of fondling him at a Christmas party. That allegation came on top of previous claims that he had abused other boys, including one that led to his acquittal in 1978 on three counts of indecent behavior with a juvenile. The Archdiocese of New Orleans settled several lawsuits against Brignac, including one for more than $500,000.

Still, he remained involved in the church as a lay minister who read the gospel during Mass until last year, when news reports about his past prompted officials to remove him.

At the time, Archbishop Gregory Aymond assured parishioners in a letter that Brignac “had no ongoing, unsupervised contact with minors in a parish or school setting.”