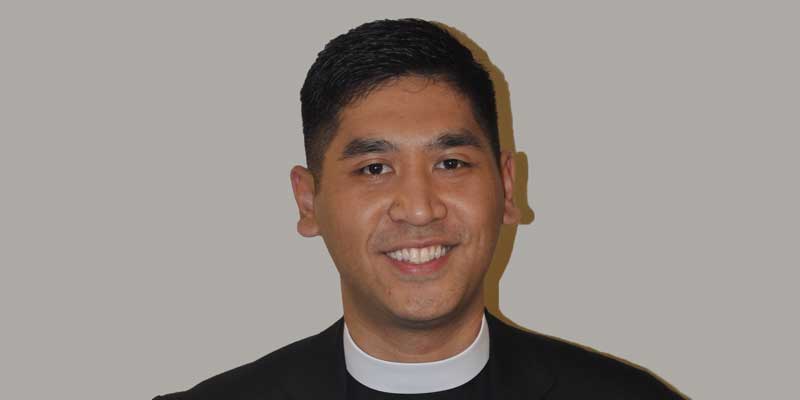 A Catholic priest in South Carolina has been accused of exchanging sexual photos with a minor on a social media app that church officials and authorities say is intended for adults.

The Roman Catholic Diocese of Charleston sent a statement to news outlets Tuesday saying 33-year-old Father Raymond Flores of the St. Mary Help of Christians Catholic Church has since been placed on leave and can’t perform his priestly duties. The diocese says the priest’s behavior did not involve physically touching a minor.

No charges have been filed at this time. Sheriff’s Capt. Eric Abdullah says an investigation is ongoing.