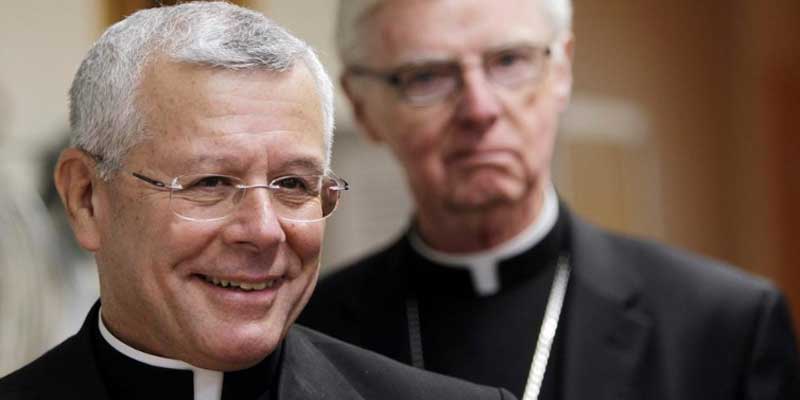 The Roman Catholic Diocese of Manchester released a list Wednesday of priests accused of sexually abusing children as part of what it called an effort to take accountability for the abuse that stretched back decades.

The diocese posted the list of 73 names on its website that go as far back as 1950, including two names that were never made public before. Of those on the list, 50 are deceased. The other 23 have either left the ministry or are prohibited from public ministry as a priest. The list includes priests who served parishes in numerous local communities, including Epping, Dover, Hampton, Newmarket, Portsmouth, Rochester, Rollinsford and Somersworth.

Along with the names, the list includes parishes where the priests served and the status of their cases. But the list provides no details of the allegations or the dates when the events happened, which angered at least one survivor of diocese abuse.

“The list is kind of deceiving. It just tells you when they were ordained and parishes they were in,” said David Ouellette, a survivor of a sexual abuse in the 1980s by a diocese priest on the list. “It doesn’t talk about any of the sexual abuse.”

Bishop Peter Libasci, in a letter accompanying the list, apologized for the abuse and said he prays daily that victims find healing and that “we never allow such darkness to enter our church again.”

The names are accompanied by resources on the website for survivors and a section for anyone to report church abuse.