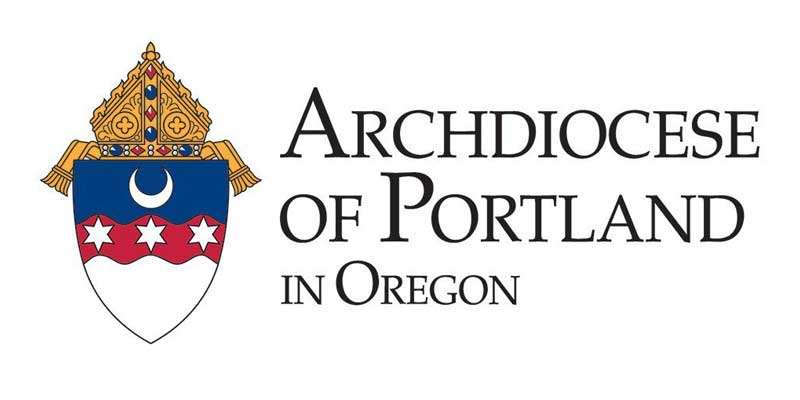 The Roman Catholic archdiocese in Portland will pay a total of nearly $4 million to eight individuals who alleged they were molested by a priest in the 1970s and 1980s on the Oregon coast, a newspaper reported Thursday.

The settlement resolves lawsuits claiming sexual abuse by the Rev. Pius Brazauskas, who died in 1990, The Oregonian/OregonLive reported.

Three men filed a lawsuit in 2018, alleging Brazauskas abused them when they were between 5 and 12, and five more men came forward after the lawsuit was filed.

The lawsuit marked the first time anyone publicly named Brazauskas as an alleged child abuser, said the men’s attorney, Peter B. Janci. Most of the eight individuals had served as altar boys, Janci said.

Brazauskas was assigned to Holy Redeemer Catholic Church in North Bend at the time.

Brazauskas immigrated from Europe to the United States in the 1940s, according to news articles. In Oregon, he worked as a chaplain at Sacred Heart Hospital in Eugene from the 1950s to the early 1970s, when he moved to North Bend, where he began his work at Holy Redeemer and at St. Catherine’s Residence Nursing home.

His obituary in The Oregonian says he retired in 1980 but remained involved at Holy Redeemer and the nursing home until his death in 1990 at 84.