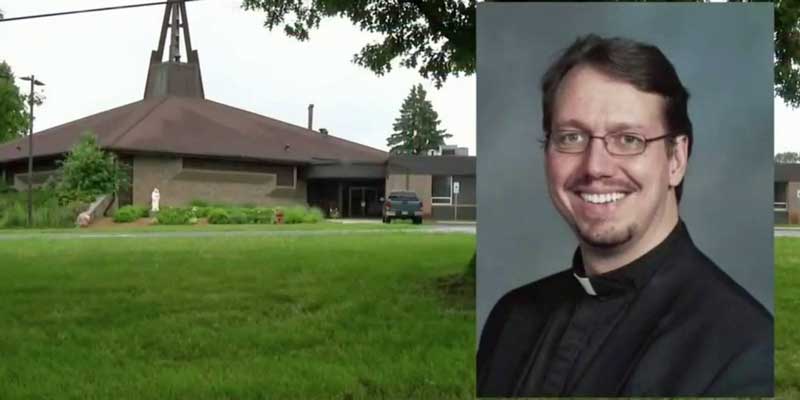 A sixth Catholic priest was charged Monday with criminal sexual conduct by Michigan Attorney General Dana Nessel as part of an ongoing investigation.

The Rev. Joseph “Jack” Baker was arrested Monday morning in Wayne County by special agents from the Michigan Attorney General’s Office. He was arraigned in 29th District Court and given a $500,000 personal bond.

Baker, who was released after the arraignment early Monday afternoon, was ordered by Judge Laura Mack to wear a tether.

Read more at the Detroit News