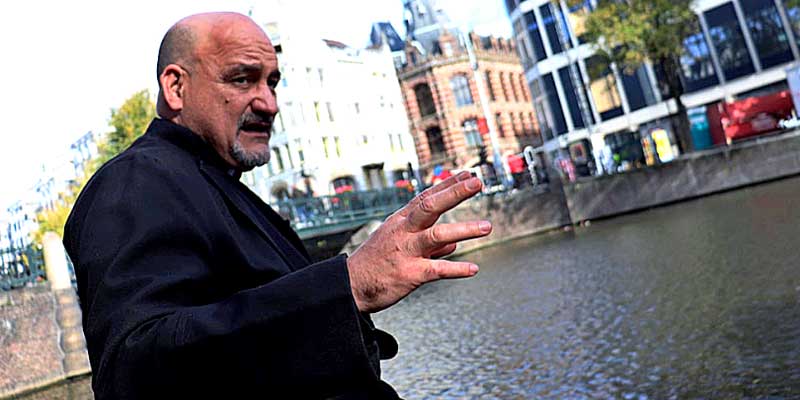 A priest of the Personal Ordinariate of the Chair of St. Peter has been excommunicated, and his parish permanently closed, months after he criticized certain actions of various popes both during and after the Second Vatican Council.

On April 1, Bp. Steven J. Lopes announced he had issued a decree of excommunication against Fr. Vaughn Treco, pastor of St. Bede the Venerable in suburban Minneapolis, citing “rejection of the magisterial authority of an Ecumenical Council and a series of popes.”

The charge stems from a homily Fr. Treco delivered on Nov. 25, 2018, the Solemnity of Our Lord Jesus Christ, King of the Universe.

Titled “The Father’s Grapes and the Children’s Teeth,” the address was based on Ezekiel 18:2, which declares: “The fathers have eaten sour grapes, and the teeth of the children are set on edge.”

In his homily, Fr. Treco identified multiple roots of the current Church crisis — faulting missteps and failures of popes during and after Vatican II — and outlined an appropriate Catholic response.

On June 28, when asked about allegations that he denied Vatican II and supported a sedevacantist position, Fr. Treco told Church Militant: “Thank you for asking this question of me directly. In answer, I can say without any dissimulation that I have never denied the validity of the Second Vatican Council, and I do not now believe, nor have I ever believed that the Apostolic See is vacant.”

At the outset of November’s homily, Fr. Treco explained to his congregation: “I wish to set before you a deeper understanding of the crisis that now engulfs Holy Mother Church and to propose a way forward in the months and years that lay before us.”

TAKE ACTION: Support Fr. Vaughn Treco – Then Contact Bishop Lopes and Let Him Know What You Think of His Decision