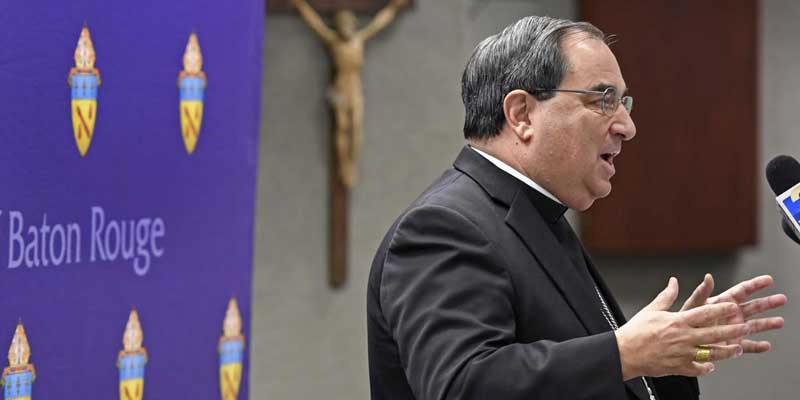 Two more priests have been added to a list of clergymen credibly accused of sexual abuse, according to the Catholic Archdiocese of Baton Rouge.

The Diocese of Baton Rouge released a statement Sunday:

“As part of our ongoing commitment to transparency, the following individuals have been added to the Diocese of Baton Rouge’s Clergy Abuse List as having served in the diocese without any credible accusations having been made against them.

“Report known or suspected child abuse immediately to law enforcement or to the Department of Children and Family Services at 855-452-5437. Any allegations of sexual abuse regarding children or vulnerable adults involving clergy or representatives of the church should then be reported to Amy Cordon, the Diocesan Victim Assistance Coordinator, at 225-242-0250.

A full list of accused clergymen can be found here.