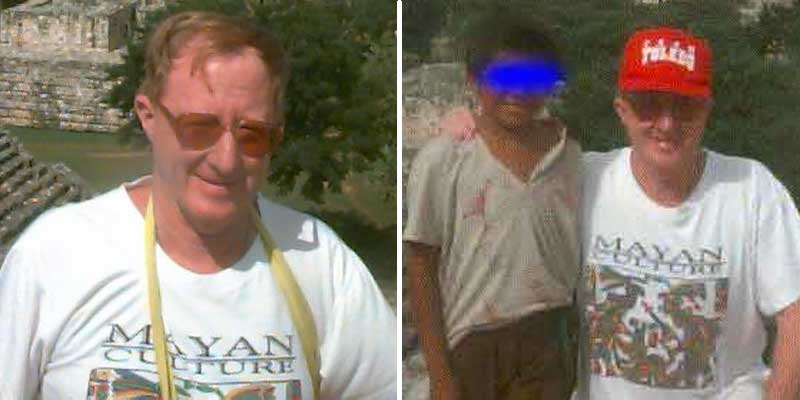 The diocese of Lansing has issued a statement that Bishop Boyea has prohibited Fr. William Auth from fundraising within the Diocese on behalf of Maya Indian Missions and has withdrawn Reverend Auth’s faculties to serve as a priest within the diocese.  The announcement comes on the heals of the diocese recognizing Fr. Auth’s 50th Anniversary as a priest in the June issue of its diocesan magazine.

Auth also compared Jesus’s foreskin to his own in the context of his sexual relationships, writing:

“thanks to John Harris for this [info] on Jesus forskin -Im uncut but have had my share of nicks – now i got the best of both worlds
..paz Bill”