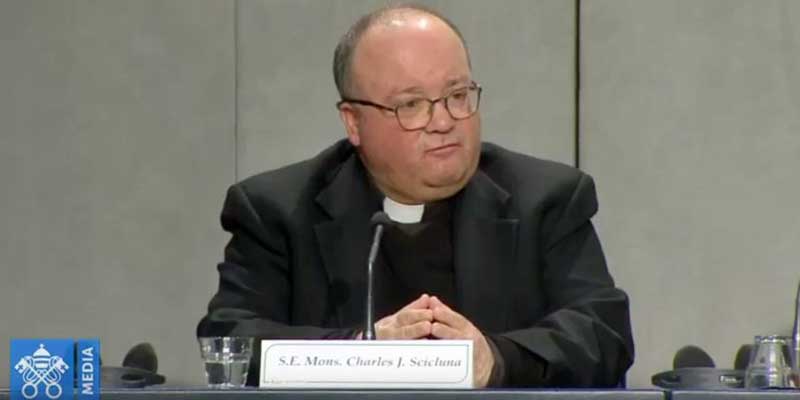 Archbishop Charles Scicluna may have tipped his hand regarding his views of same-sex relationships after “inadvertently” sharing a tweet celebrating gay pride.

The photo is captioned with what may be interpreted as a double entendre: “Going out with a bang!” One interpretation may have been to commemorate the final day of Pride Month, while another might refer to common slang for sexual activity.

The like was deleted from Scicluna’s Twitter account. As reported by the National Catholic Register: “Kevin Papagiorcopulo, the head of media for the Archdiocese of Malta, told the Register, ‘With reference to your email to Archbishop Scicluna on his Twitter account activity, please be informed that the like was done inadvertently and has since been removed.'”

Not everyone is buying that explanation, however. 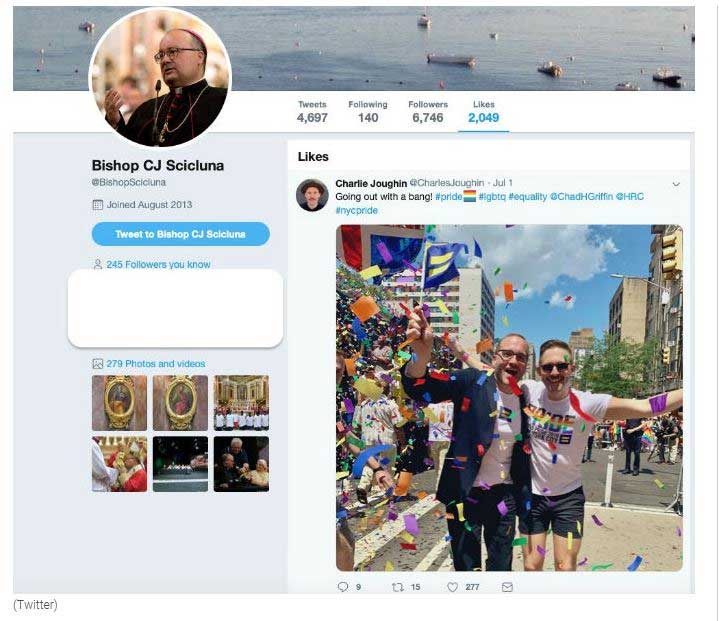