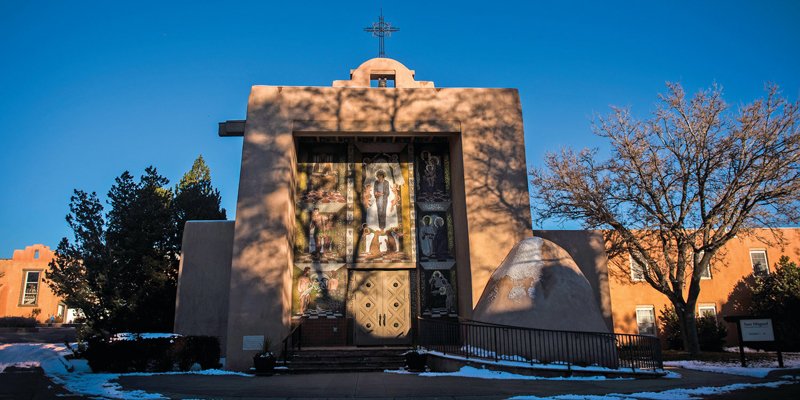 The window is now closed for survivors of alleged sexual abuse by New Mexico’s Roman Catholic clergy to seek a financial settlement against the Archdiocese of Santa Fe.

According to court records, 340 people filed claims against the church as of the 5 p.m. Monday (June 17) deadline. Although most claims are sealed, attorneys say the overwhelming majority relate to allegations of sexual molestation and assault by priest and deacons who worked in the archdiocese. At least 78 clergy members have been “credibly accused” of sexually abusing children, according to a list released by the Archdiocese of Santa Fe last year.

In December 2018, the archdiocese said the number of abuse claims against the church could be financially devastating and required it to seek bankruptcy protection. The deadline marks the beginning of a negotiation process between the archdiocese and a creditors’ committee to agree on a remedy for those who have filed claims and a plan moving forward. The bankruptcy process could also reveal other perpetrators not yet named by the archdiocese, but that is at the discretion of the court.

“The numbers are really high, but there is only proof when people come forward,” Diana Abeyta, a Santa Fe advocate said prior to the deadline. “In the last several months, it has been just sadness, lots of disappointment.”

Read the rest at the Taos News