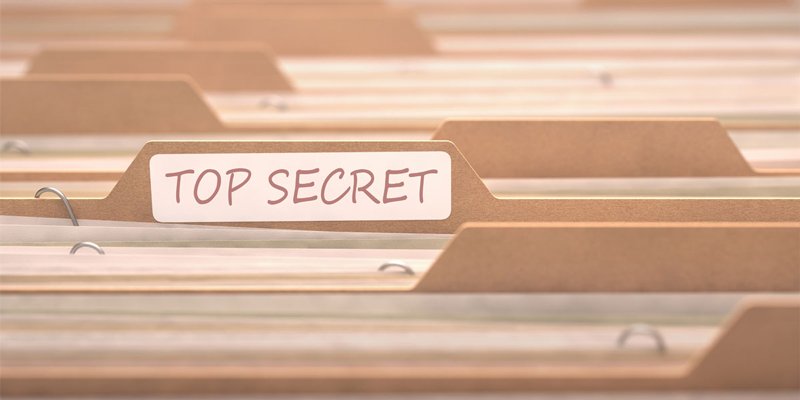 Bruce Novozinsky says he was a 16-year-old seminary student when his longtime parish priest, the Rev. Gerry Brown of St. Mary of the Lake in Lakewood abused him and attempted to rape him.

“It cost me part of my youth, my trust in those who I was taught to trust, and decades of my life” said Novozinsky, an Upper Freehold resident.

Years later, he discovered that he was not the only alleged victim of the priest, who died in 2013.

Brown’s name recently showed up on a list of credibly accused priests of the Trenton Diocese.

Novozinsky, who authored a book, “Purple Reign: Sexual Abuse and Abuse of Power in the Diocese of Trenton, New Jersey,” in 2012, is convinced that the church hierarchy knew Brown was a predator but neglected to act.

He is now calling for the Trenton Diocese to release the personnel records of his abuser and other accused priests so that he and his attorneys can review any reports of abuse that the church received and any actions taken, or not taken, by church officials.

“For decades, the Catholic Church covered up an insidious culture of predatory child abuse, doing everything in its power to protect abusers and silence and intimidate victims and their families. Details of the abuse were held under lock and key in ‘secret files’ hidden from public view. It’s past time for those secret files to be made public,” Novozinsky wrote in a letter to Bishop David M. O’Connell of the Diocese of Trenton.

O’Connell has not responded.