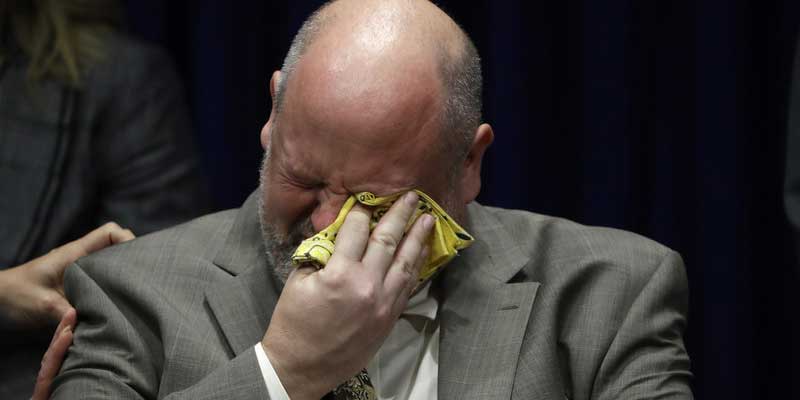 Shocking details of how sexual abuse took place in churches and how children were shamed and silenced have been detailed in a new report from the Independent Inquiry into Child Sexual Abuse.

The research report on child sexual abuse in religious institutions, based on accounts shared by survivors at its Truth Project, includes reports from survivors abused within the Jehovah’s Witnesses, Baptists, Methodists, and Islam and Judaism, with most abuse taking place within Anglican and Catholic churches.

The report’s key findings show that those sexually abused in religious institutions were less likely to report the abuse at the time than those abused in other institutions. More than half did not report abuse because they felt ashamed and guilty. Half knew of others being abused by the same person. One fifth of the victims lost their faith as a result of the abuse.

“The spiritual impact of the abuse upon victims and survivors is evident in these accounts of sexual abuse that occurred within religious contexts,” the report says. “This can have a particularly damaging impact on victims and survivors, particularly where their religion provided the foundation to their morality, beliefs, social relationships and the way they lived their daily lives.”