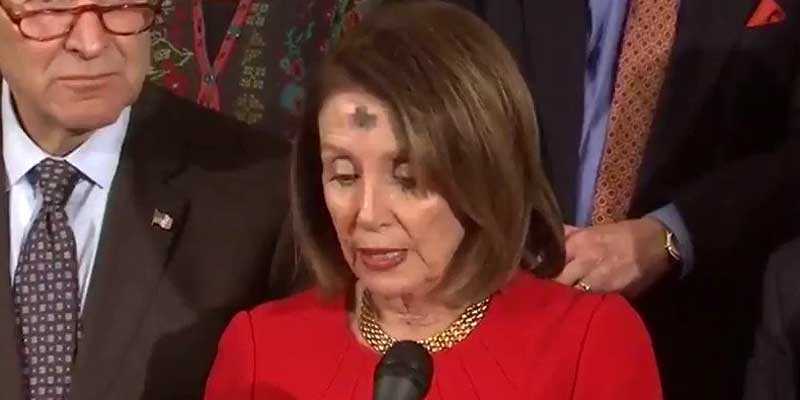 The U.S. bishops’ failure to act against pro-abortion politicians has created this mess.

If Catholics were barred from public office, our politics might be greatly improved. Such a harsh assessment would be unthinkable if Catholic politicians had identifiably Catholic voting records, but on the whole they do not.

In fact, when it comes to defending unborn life, our purportedly Catholic legislators do more evil than good. According to the Pew Research Center, more than 30 per cent of the US House and Senate is Catholic – 22 senators and 141 representatives, including House Speaker Nancy Pelosi. This concentration appears all the more impressive when one considers that only 20 per cent of the US adult population is Catholic.

But how do these Catholic politicians actually vote? In Evangelium Vitae, St John Paul II states that every person has “the inescapable responsibility of choosing to be unconditionally pro-life” and that responsibility for the killing of the unborn falls on “legislators who have promoted and approved abortion laws”. Have Catholic legislators heeded these warnings, or disregarded them?

If every Catholic were removed from Congress tomorrow, the unborn would have less cause for fear; if the Senate and House were suddenly purged, the defenders of life would enjoy better odds against their enemies. Overturning Roe v Wade, passing a federal ban on abortion, enacting a constitutional amendment defending life – all these would be within easier reach.