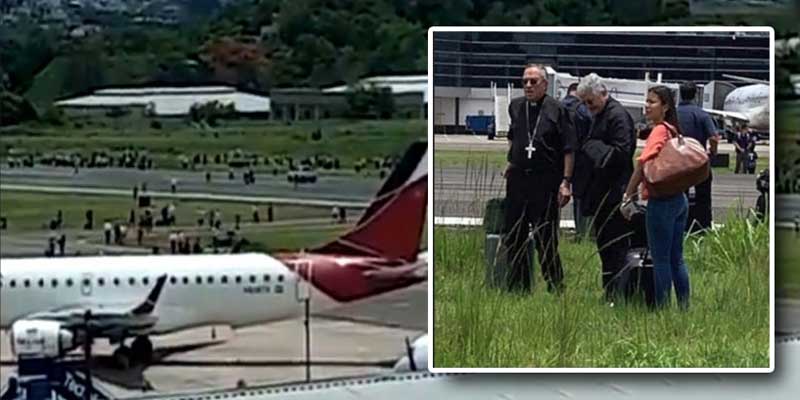 Part of Pope Francis’ inner circle, Maradiaga has been the subject of many controversies in his home country of Honduras

Cardinal Oscar Rodriguez Maradiaga, the head of the pope’s council of cardinal advisers, has, according to a tweet from National Catholic Register Rome correspondent Edward Pentin, been evacuated from a plane bound for Panama today due to political protests at Honduras airport.

According to Pentin’s sources, Maradiaga was secreted away out the back of the airport because of a belief that the crowd posed a “danger of lynching.”

In a video Pentin later tweeted, a crowd of people, appearing to number in the hundreds, can be seen walking along the runways of the airport.