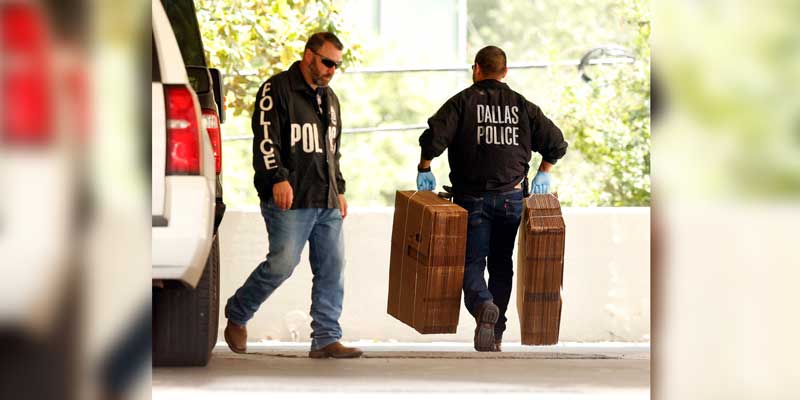 Catholics across the area wrestled with sadness, disappointment and outright anger after last week’s raid on the Dallas diocese, which police say hasn’t fully cooperated with a sexual abuse investigation.

The news was devastating to Becky Autrey, a 30-year member of North Dallas’ St. Rita Catholic Community who was already struggling with her feelings about the church.

“I think this has lost me for good,” she said. “I really don’t have that deep faith anymore.”

But the Rev. Martin Moreno told parishioners Sunday at the packed St. Cecilia Catholic Church that the raids shouldn’t shake their beliefs.

“If this news means you have to go, then leave already,” he said. “Those of us that remain will have true faith.”

The Oak Cliff church was one of the places authorities raided Wednesday, but Moreno said he wasn’t worried.

“Everything that I have, I have given police,” he said. “The peace that comes from transparency, nobody can take that from you.”

Even as some say the new developments continue to test their beliefs, there are Catholics who say the church needs their support more than ever during this latest crisis, expressing almost familial obligations.

“I still don’t know what to believe,” said Manuel Alvarez, 38, a member of St. Cecilia’s who was married by Paredes. He said last week that he had never sensed anything inappropriate in the 19 years he has been attending.

Although the church often faces charges of corruption, Alvarez said, “that’s not going to stop me from bringing my family every Sunday. … We all stumble, and there are problems in every church. I’m a Catholic. I have faith.”