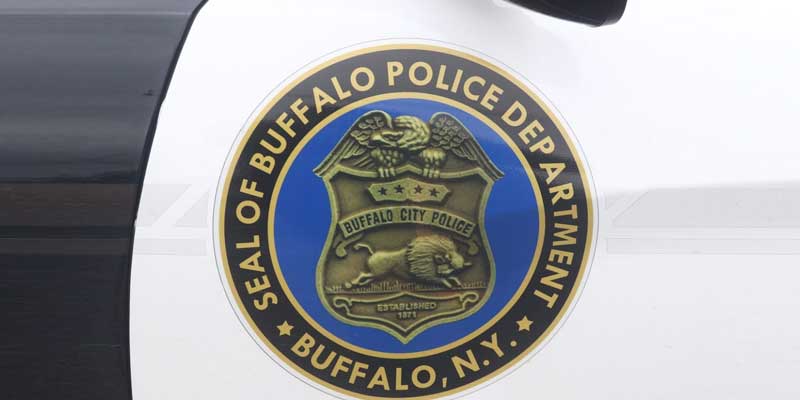 It was a conspiracy and someone should pay. Attorney General Letitia James is the one to make sure it happens.

As disturbing as it is to know that Buffalo police and the Catholic Church were engaged in a depraved and illegal policy to shield priests from criminal prosecution, it doesn’t really come as a surprise. That had been standard practice elsewhere in the country, with the church and law enforcement conniving to shield priests at the expense of the children they molested. All in the name of religion.

That was among the conclusions of last year’s explosive report by the Pennsylvania Attorney General’s Office – one that the church had tried to suppress. The report, which looked at six of the state’s dioceses, concluded that the church persuaded families not to report sexual abuses and police not to investigate them.

It’s one thing to pressure a family not to report a hideous crime – as revolting as that is – but another entirely to collude with police to turn a blind eye to the law at precisely the moment that its enforcement is needed the most.

“Priests were raping little boys and girls, and the men of God who were responsible for them not only did nothing; they hid it all,” according to the report of the Pennsylvania grand jury. And police went along.

As a report in Sunday’s News showed, police in Buffalo went along, too. Cops here were under orders not to arrest Catholic priests but, instead, to report their crimes to the local bishop who could then continue the dirty work of covering it up. Whether any pedophiles were among those who were freed from liability has not been established, but what is clear is that, despite the numbers of priests credibly accused, few were ever held to account.

Can anyone believe that it didn’t happen here? More than 100 priests have been implicated as child molesters in Western New York and hardly a one spent even a night behind bars. How, without police offering aid and comfort, would that be possible?

A former vice squad detective, Martin Harrington, and other retired officers confirmed to The News that they were ordered not to arrest Catholic priests, but were instead to tell the bishop. And bishops, as has become clear – both here and around the world – desperately wanted to hush it up, even it meant ignoring those children whose lives had been catastrophically upended and those others who would become victims of priests transferred to unsuspecting parishes.

The policy applied only to Catholic priests, Harrington said. They had a free pass. If clerics of other religions broke the law, they would be arrested.

Things are starting to change. Assemblywoman Monica P. Wallace, D-Lancaster, has proposed a bill to make pastors and other church officials mandated reporters, requiring them to report suspected child abuse to police. It’s an important step that Albany should approve.

Pope Francis also acted this month, issuing a new church law that could be useful, even if it falls short. The rule requires all priests and nuns to report clergy sexual abuse and cover-ups by their superiors to church authorities. It also provides protections for whistleblowers.

Yet some church authorities have been implicated in this scandal. What should be required, as abuse victims point out, is to require such crimes to be reported directly to police. At one time, that wouldn’t have mattered since police were in on the dirty game. But this is a different day – at least, we hope it is.

Regardless, the attorney general needs to ensure that her office’s investigation into the church examines who in Buffalo issued those orders. How high up did it go? To the commissioner’s office? The mayor’s? How many other of New York’s police departments debased themselves in the service of pedophilia? Who can still be held accountable?

The attorney general’s investigation, begun after the explosion set off by the Pennsylvania report, needs to be so deep, so thorough and so consequential that no organization – church, police or other – will ever again dare again to be so depraved as to sacrifice children to the appetites of adults.

Read more at the Buffalo News