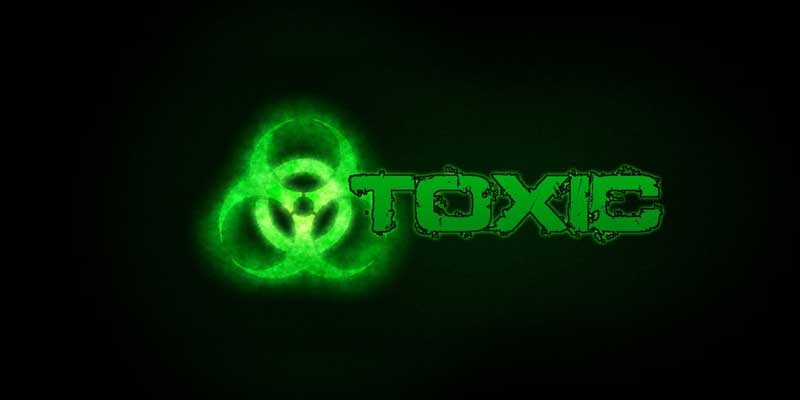 I have been rather astounded and amused at the controversy, indeed outright denial, surrounding Pope Emeritus Benedict’s recent essay which attributes a large portion of our current crisis in the Church to the Sexual Revolution of the 1960s. I react in this way simply because the evidence for the identification of the source of our “ill health” has been known for quite some time. It is a collection of empirically powerful and indisputable evidence that somehow has either been recognized and denied or has just been rather conveniently ignored at all ecclesial levels. In order to more clearly identify the multiple dimensions of the unhealthiness of our situation, let me draw a comparison to the situation of toxicity in our natural environment.

A substance is considered toxic when it is present over a period of time and in a place in the environment at a level that exceeds some pre-determined standard for protection. Consider, for example, the aquatic environment: if a chemical is in water or in fish at a higher level than the standard established to reduce the possibility of disease, the chemical is said to be at a toxic level. Immediately questions arise: how did the chemical get to this level in the water or fish? What is the source of the chemical? Where did the health standard come from? What is the source of the standard? How defensible is the standard?

So, let’s extend this to what makes something, anything, toxic? What makes an idea, a written or spoken word, a way of life, a culture, toxic? What leads to an intoxication? Toxicity appears when the effects from exposure are compared to a standard of expectation for the health, either physio-biological, psychological, or morality of the given entity. If that comparison is found wanting, less than desired, or otherwise unacceptable, the idea, word, or life style is present at a “toxic” level. The toxicity of something is then first revealed in some impact, effect, manifestation, or behavior of a property that is initially seen as not acceptable.

Some six decades ago, in Minamata, Japan, some adults and children walked into the local health clinic, crippled and suffering from a most debilitating and lethal disease not seen before. The case of Minamata disease was then “discovered” and clearly was unacceptable in its effects. The link to the chemical methyl mercury was established and subsequently linked to the discharge of the chemical from a factory which was then diffused through the environment from the water, to the fish, to the human person. Although the effect was without doubt and clearly demonstrable in its impact, although the linkage was established between cause and effect, multiple years would pass before final and definitive corrective action was taken.

We are now the Minamata Church. Our environment has received a highly toxic input many decades ago. The toxic idea that was discharged into our environment of the 1960s was very simple: sex without commitment is healthy, freeing, and fulfilling. How could anyone argue with that? If you are thinking about marriage, it would be beneficial to test out your relationship before launching into a contractual arrangement. Spend some time together. Test your sexual compatibility and then make a decision. We do have a term for this: it’s called fornication. So, the toxic thought released into our culture was that fornication is entirely acceptable and is even beneficial. Prior to this time, the moral health standard for fornication was zero. That is, fornication, sexual intercourse between a man and woman outside of marriage, was not acceptable and was not in any way justified by circumstances. Having sex outside of marriage was always taught as morally unacceptable, i.e., it was a level of toxic sex that exceeded the Church’s standard.