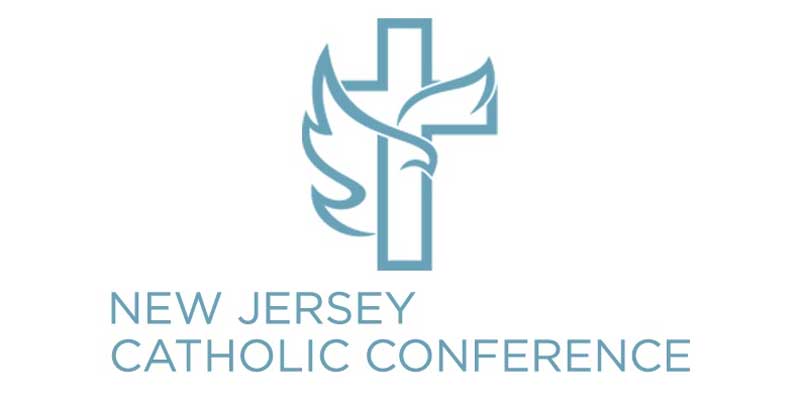 Edward Hanratty doesn’t think it’s a coincidence that four abusive priests wound up at his parish in Ridgefield Park.

In his Irish Catholic community, nobody ever questioned the church, which was at the epicenter of the community, recalled Hanratty, a victim of clergy abuse who has become an advocate for victims.

“The church sent these people knowingly,” he said. “I feel like our entire town was groped. Why was our church a target and there are other churches that never had a single abuser?”

Now he wants answers. He has filed a lawsuit against the Catholic Bishops of New Jersey and the New Jersey Catholic Conference demanding that New Jersey’s bishops release the identities, backgrounds and histories of all clergy accused of sexual misconduct with minors. He says most of the information has been concealed.

The lawsuit contends that New Jersey’s bishops maintained a “public hazard by keeping secret the names of all clergy accused of sexual misconduct in New Jersey,” his attorneys, from the Minnesota-based law firm Jeff Anderson & Associates, announced Monday at a press conference in Elizabeth.

His attorneys released a report that includes the names of more than 300 diocesan priests, religious order priests, deacons, nuns, and religious brothers and sisters accused of sexual misconduct and associated with the Catholic dioceses in New Jersey.

“We release this report, the Anderson Report, and what it is is an identification of all the clerics who have been publicly accused across the state of New Jersey,” said Jeff Anderson, the law firm’s founder. “We have also included the history, the assignment history of each of those clerics that have been publicly accused, because we believe it’s something that needs to be done.”