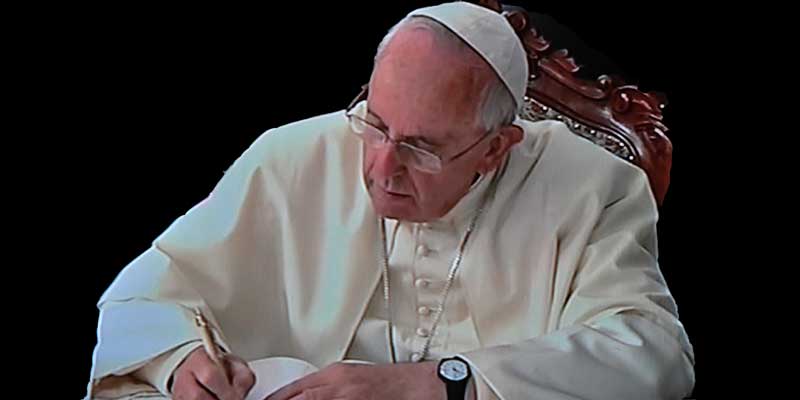 New Vatican norms for the Church’s handling of sex abuse, issued Thursday, place seminarians and religious coerced into sexual activity through the misuse of authority in the same criminal category as abuse of minors and vulnerable adults.

The norms also establish obligatory reporting for clerics and religious, require that every diocese has a mechanism for reporting abuse, and put the metropolitan archbishop in charge of investigations of accusations against suffragan bishops.

Pope Francis promulgated the law May 9 via a motu proprio, titledVos Estis Lux Mundi (You Are the Light of the World). He approved its promulgation on an experimental basis for a period of three years. It will enter in effect June 1, 2019.

“The crimes of sexual abuse offend Our Lord, cause physical, psychological and spiritual damage to the victims and harm the community of the faithful,” the Pope wrote, stating that the primary responsibility for improving the handling of these issues falls to the bishop, though it concerns all who have ministries in the Church or “serve the Christian People.”

“Therefore, it is good that procedures be universally adopted to prevent and combat these crimes that betray the trust of the faithful,” he said.

The norms regard what are called, in canon law, “delicts against the Sixth Commandment of the Decalogue,” consisting of sexual acts with a minor or vulnerable person; forcing someone to perform or submit to sexual acts through violence, threat, or abuse of authority; and the production or possession of child pornography.

The new law also concerns any actions intended to cover up a civil or canonical investigation into accusations of child pornography use, sexual abuse of minors or sexual coercion through abuse of power.