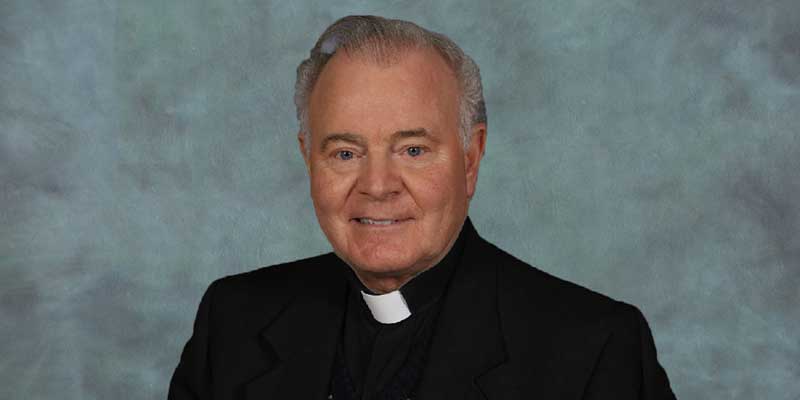 The Catholic Diocese of Owensboro said in a statement late Wednesday afternoon that diocesan officials are recommending the Rev. Ed Bradley be permanently suspended from public ministry following an investigation into complaints that Bradley had sexually abused two minors.

The diocese released a statement shortly before 4 p.m. Neither the Most Rev. William Medley, bishop of the diocese of Owensboro, nor Diocese Director of Communications Tina Kasey could be reached for comment after the diocese issued the release.

Bradley was temporarily suspended on March 1 after diocesan officials received sexual abuse allegations that allegedly occurred while Bradley was principal at OCHS. The release says a second allegation was received a few days after news of Bradley’s temporary suspension was made public.