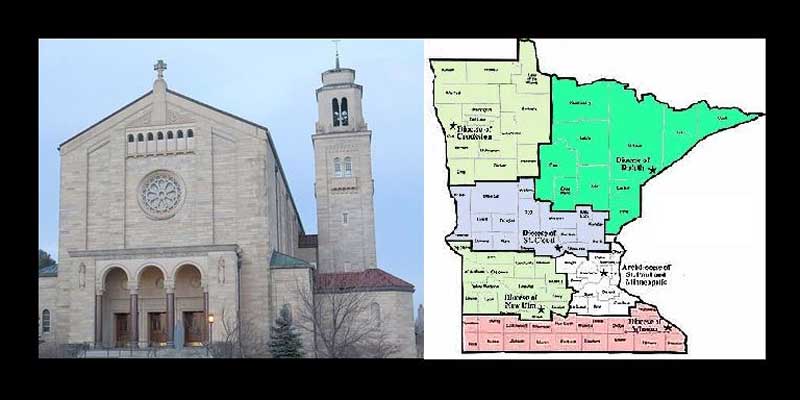 The Diocese of Duluth, Minnesota, and people who say they were abused by its priests when they were children have reached a $40 million deal to settle their claims and allow the Roman Catholic diocese to emerge from Chapter 11 bankruptcy, lawyers in the case said on Wednesday.

Insurers for the diocese, including Liberty Mutual, Continental Insurance Co and the Catholic Mutual Relief Society of America, are putting up $30 million for the settlement while the diocese and its parishes will kick in $10 million to help pay abuse claims.