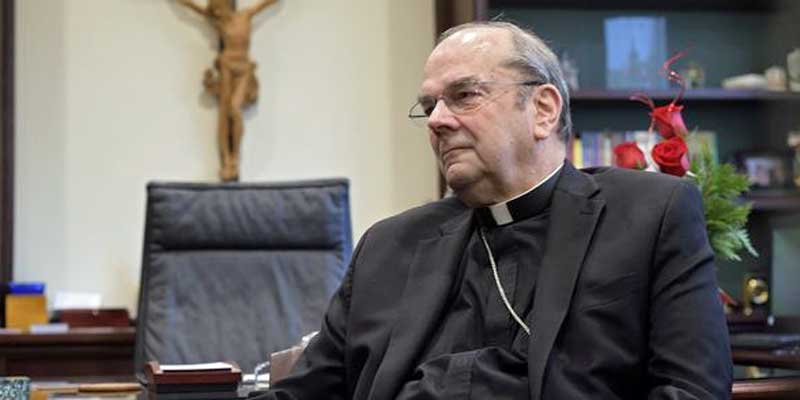 The Catholic Diocese of Syracuse has paid nearly $11 million to settle claims with 79 sex abuse victims, according to a report released today.

The Independent Reconciliation Compensation Program was administered by New York City lawyers Camille Biros and Kenneth Feinberg, who have handled victims’ funds after tragedies including 9/11 and the Boston Marathon bombing.

Bishop Robert Cunningham announced the program in February 2018. It was initially expected to conclude in the fall, but officials said some victims took additional time to decide whether to accept offers by the IRCP.