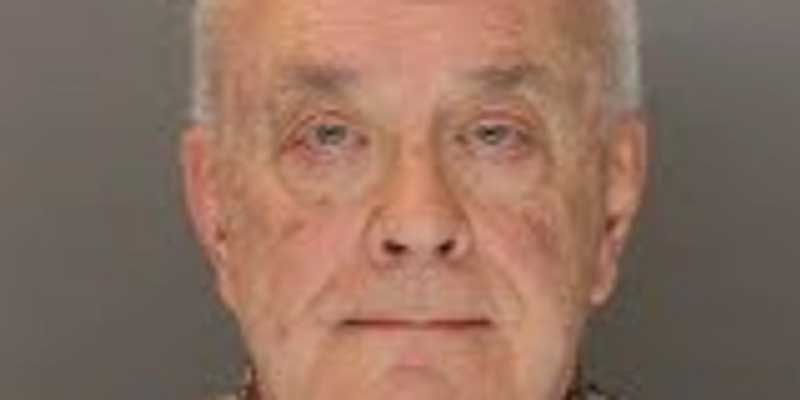 They have names, but they’re known now as Victim 1 and Victim 2. Both men say John G. Allen sexually abused them from 1997 to 2002 while they were altar boys at St. Margaret Mary’s Alacoque Church in Harrisburg.

Allen, a 75-year-old defrocked priest who lives in York County, molested them in the rectory and the area where altar boys and priests put on their robes for mass, according to Detective John O’Connor.

As he faced the four counts of indecent assault and two counts of corruption of minors against him, Allen was unrecognizable as a priest in district court on Wednesday. He wasn’t wearing a white collar or black robe, and hasn’t since the Diocese of Harrisburg removed him from ministry in 2002.

During his preliminary hearing before District Judge Joseph S. Lindsey in Lower Paxton Township, Allen was wearing khaki pants, a short-sleeve blue checkered shirt and a smile as he walked from a private conference room to a seat next to his defense attorney, Brian Perry.