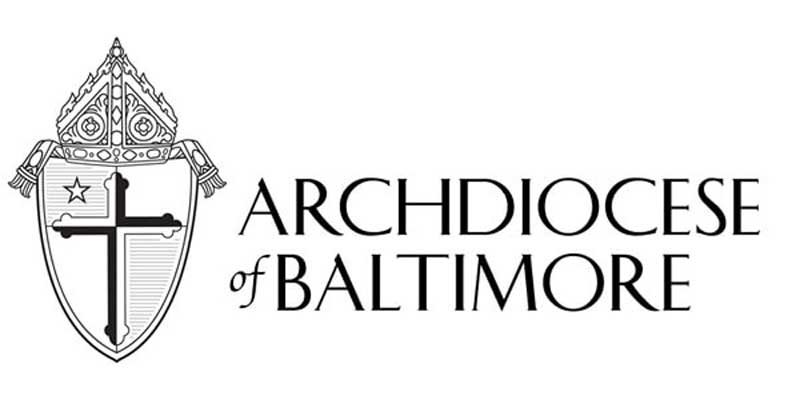 The Archdiocese of Baltimore has released the names of 23 dead priests and religious brothers who it says were credibly accused of child sex abuse.

The Archdiocese tells news outlets that the Wednesday announcement marks a revision to a policy that prohibited the naming of priests who were dead when they were first accused. The Archdiocese of Baltimore has now publicly named and listed 126 clergy members accused of child sex abuse, with incidents dating back as far as 80 years.

Archdiocese spokesman Sean Caine says there was a renewed call for transparency after a Pennsylvania Grand Jury report in 2018 announced that 300 Catholic priests across Pennsylvania sexually abused children over seven decades.

There are now 126 names on the Archdiocese list from the past 80 years.

It began releasing the names more than 16 years ago after an investigation by The Boston Globe uncovered a widespread sex abuse scandal in the church.