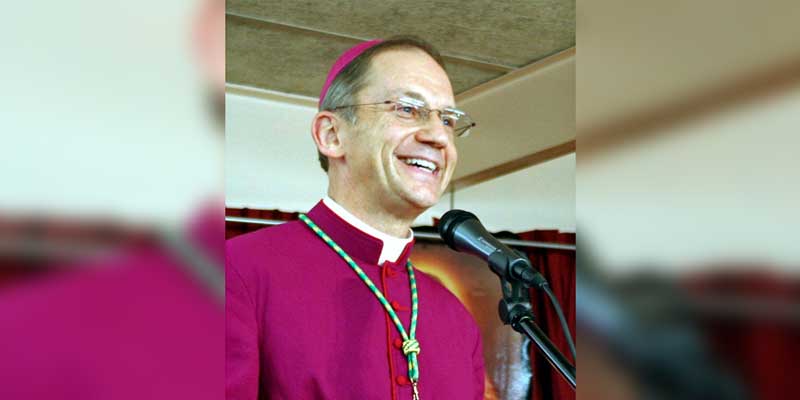 A quarter-century ago, the Catholic Archdiocese of Chicago was in crisis.

A priest had been indicted for sexually abusing a child. Lawsuits were pending. Priests were removed from parishes after the church appointed a commission – two laypeople, plus the auxiliary bishop – to investigate sexual misconduct cases and recommend improvements. After the commission issued its report, Cardinal Joseph Bernardin in 1992 turned to Thomas John Paprocki, then chancellor for the Chicago archdiocese and, since 2010, bishop for the Diocese of Springfield.

For a decade, Paprocki was an insider in Chicago as the archdiocese first won praise for policies and practices that ultimately were discredited. Pedophile priests remained in parishes, despite promises, and zero tolerance was adopted only after outside pressure from the U.S. Conference of Catholic Bishops.

Last year, the Catholic church in Springfield and elsewhere fell under scrutiny from the Illinois attorney general’s office, which accused the church of hiding sexual abuse cases. Attorney General Kwame Raoul, who took office in January, has promised to continue his predecessor’s investigation into whether the church has properly handled cases involving sexual abuse of kids by priests.

Meanwhile, Paprocki complains about the Vatican.

Last summer, the bishop criticized Pope Francis for botching the case of Theodore McCarrick, a former cardinal defrocked in February for sexual misconduct involving minors and adults that had been reported years earlier. Paprocki says Rome still hasn’t been transparent, although the pope in October ordered an investigation to determine how McCarrick had risen to power despite evidence of sexual misconduct. “Here we are in April,” Paprocki says. “(W)e’re still waiting for that release of information from the review of documents that the pope ordered in October.”

Last fall, Paprocki was strident when the pope ordered American bishops to not enact reforms aimed at finding and punishing sexual misconduct between priests and kids. “We are not branch managers of the Vatican,” Paprocki told the press. “Our people are crying out for some action.”

Churchgoers in Chicago also cried for action years ago while Paprocki shepherded sexual misconduct cases.
“If this man has value to the archdiocese, then he should be placed in a situation where he can push papers,” wrote a parishioner in a 2002 letter to her priest after discovering an associate pastor had been sent to her parish despite groping a preteen girl. “We always considered ourselves fortunate to be part of a parish that cared so much about its members. I guess I loved the cocoon in which we obviously lived, and I guess that’s why I feel so deeply betrayed.”