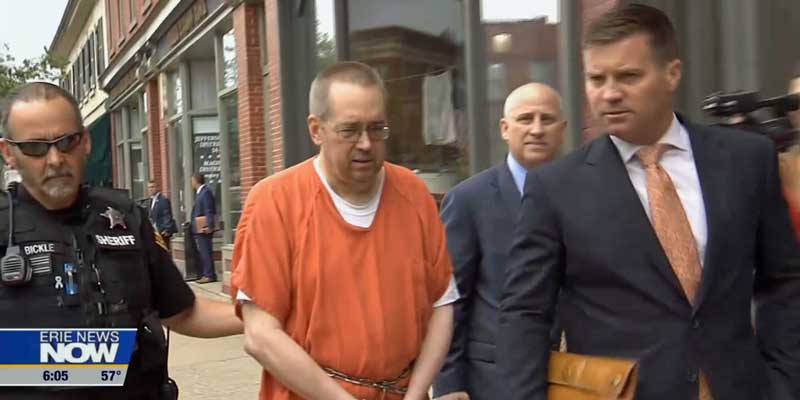 Erie News Now has been following the clergy sex abuse scandal in Pennsylvania for about a year now. Our coverage was just not the high-profile grand jury investigation of Erie and other catholic dioceses but also the impact on victims and the church.

Erie News Now Senior Reporter Paul Wagner has led our coverage. In part one of his special report, “Shattered Faith,” he takes an in-depth look at the scandal that has attracted global attention.

James Faluzczak is a former priest in the Erie Catholic Diocese and a survivor of clergy sex abuse. He says he was abused as a teenager, and the pain remains decades later.

“This has devastated my faith,” said Faluzczak. “For someone to refer to the abuse of a child by a priest as ‘soul murder’ is entirely accurate.”

Jim VanSickle is another survivor of clergy sex abuse. He never went public with his story until last spring. That is when the priest he said abused him as a teenager, David Poulson, was charged with molesting two boys.