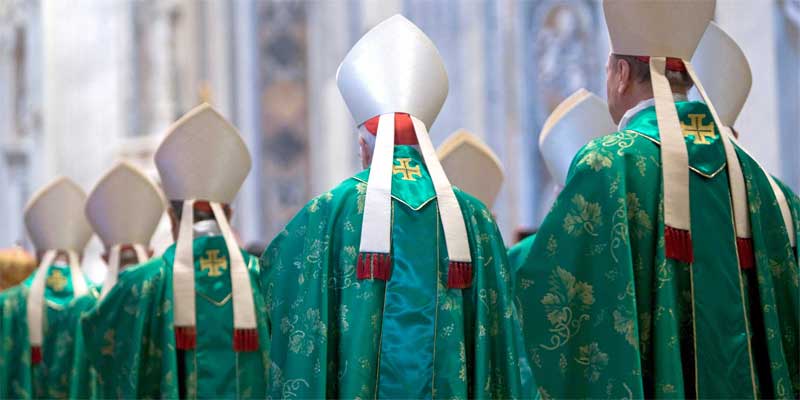 For the sake of their flocks, they should take action immediately.

When it comes to Church reform related to the clergy sexual-abuse crisis, faithful Catholics are still waiting for concrete action.

Two months ago, the Vatican held its first-ever summit on the sexual abuse of minors, where Pope Francis called on bishops to end the scourge of abuse in their dioceses. Two months from now, the U.S. Conference of Catholic Bishops will hold its annual summer assembly. There, bishops are expected to enact new measures to protect children and promote accountability and healing, although specific proposals have yet to be made public. The U.S. bishops’ fall assembly last November yielded no reform after Pope Francis asked the bishops to delay votes on any proposals until after the February summit.

Yet our shepherds don’t need to wait for June: Individual bishops can enact real, meaningful reforms immediately. They don’t need approval from the U.S. Conference of Catholic Bishops (USCCB) or even the Vatican to begin to make changes. They just need the courage to act.

Recently, Baltimore Archbishop William Lori exemplified a path forward. He specifically focused on filling in the gaps in the 2002 Dallas Charter.

That document, released in the wake of the Boston sexual-abuse scandal, established new policies to prevent abuse of children by priests and deacons — but it omitted any reference to handling allegations of abuse by bishops nor did it address covering up abuse. This omission is important because bishops may be sexual abusers themselves or perpetuate cover-ups. The recent revelations about Theodore McCarrick and the Pennsylvania grand jury report make this clear.

Archbishop Lori pushed to right this wrong by making bishops accountable, too. The archdiocese enacted new measures last November that included bishops under its Dallas Charter policies. The archbishop also directed the archdiocese’s Independent Review Board to develop a system to address allegations against Baltimore’s bishops — past, present and future. The board, which is composed primarily of lay Catholics, instituted this new system in January of this year.

These new policies are far-reaching. The Archdiocese of Baltimore now investigates all allegations of sexual abuse by bishops — whether against minors or adults. It also investigates allegations against bishops involving negligence and cover-ups of other abusers. In a matter of months, Archbishop Lori filled in the Dallas Charter’s most glaring deficiencies.

These actions are unprecedented. They are the first of their kind in the American Church — and Baltimore isn’t the only place they’ve taken root.